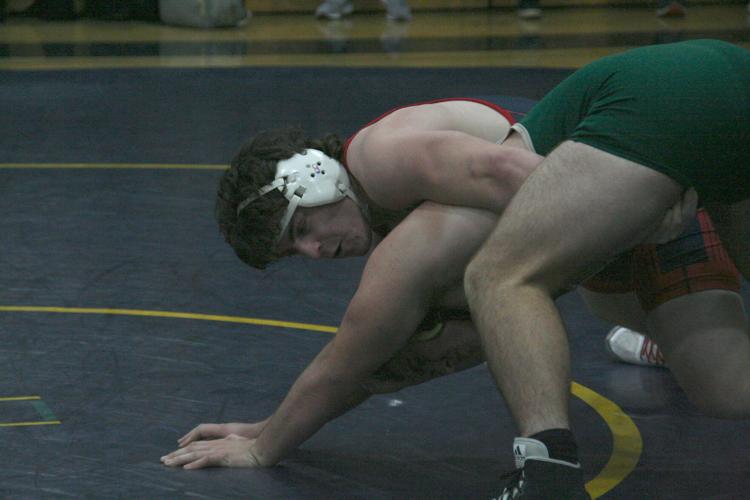 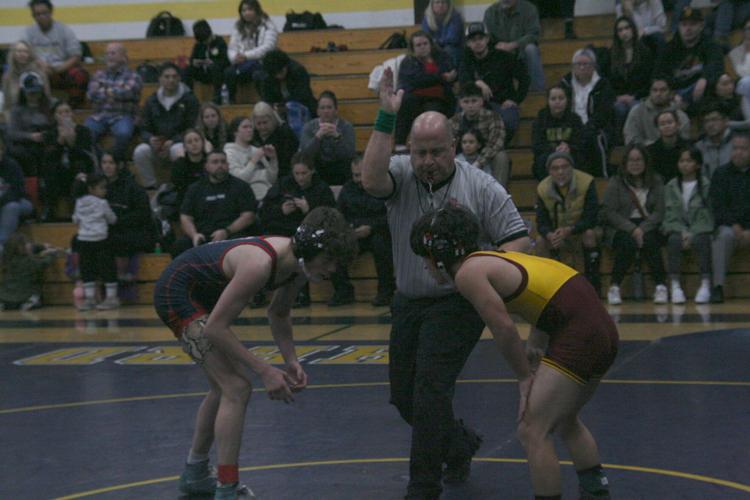 The Delta League dual wrestling season got underway Tuesday with a set of double duals at Elk Grove High School. Elk Grove's superior lightweights amassed a series of pins to win the first dual of the night against Pleasant Grove, 60-20.

On an adjoining mat, Sheldon was putting together a yeoman-like match against Cosumnes Oaks, winning 64-6. After a brief intermission Sheldon faced off against Pleasant Grove while Cosumnes Oaks was outmatched against Elk Grove, 68-6.

Jesuit hosted the other Delta League double dual Tuesday with Davis and Franklin.

Impressive once again were Elk Grove's wrestlers at the lighter weights, one of the strengths of this year's group.

Impressive for Sheldon Tuesday, once again, was freshman 152-pounder Noah Daniels. He scored 13 points on his opponent from Cosumnes Oaks before pinning him to raise his record to 22-1 this season.

The Huskies' freshman is now finally being noticed.

"I've noticed it a lot more," he said. "I've definitely noticed they are beginning to seed me higher at our tournaments. I think that's been an advantage because they aren't expecting me to go out there and beat them up."

The path to a 20th straight Delta League championship may not be as smooth for Coffing and his guys.

"Getting to the (Sac-Joaquin Section) team duals will be a challenge for us this year," Coffing said. "We aren't fielding all the weight classes. That hurts. You can't do that in high-level duals and expect to do that all the time. I guess we'll find out."

The Herd will have to face both Sheldon and Franklin in duals on Tuesday, Jan. 24 at Franklin High School. Whoever comes out on top that night will represent the Delta League at the Section's team dual championships on Jan. 28.

Most of the local squads will be competing this weekend in the Tim Brown Memorial Tournament at Memorial Auditorium in Sacramento.

"You get a really, really good mix of teams from the Bay Area, our Section. North Section and you get a few Reno schools occasionally and an Oregon group is in there," Coffing said. "Yeah, it's big and because of its size it has a lot of depth."