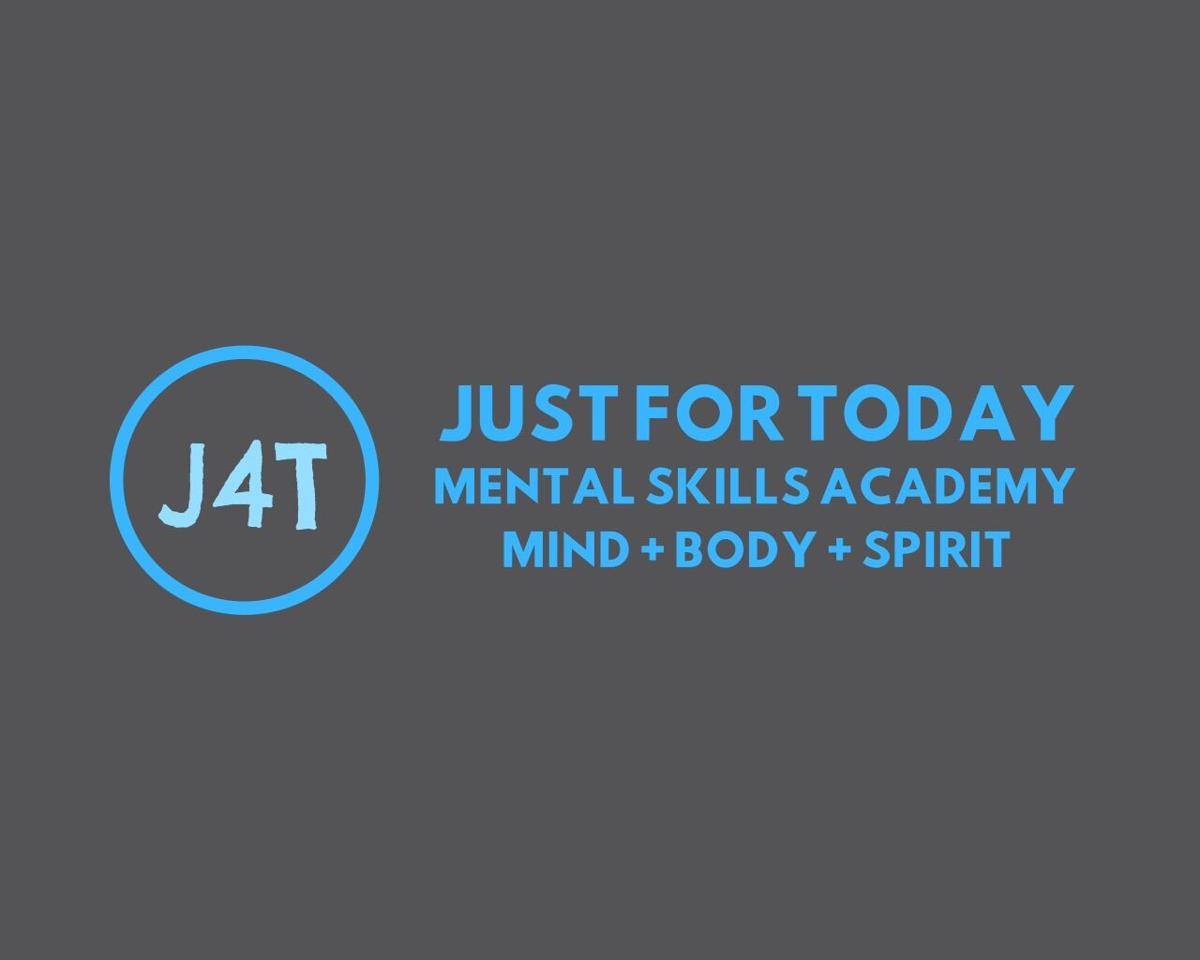 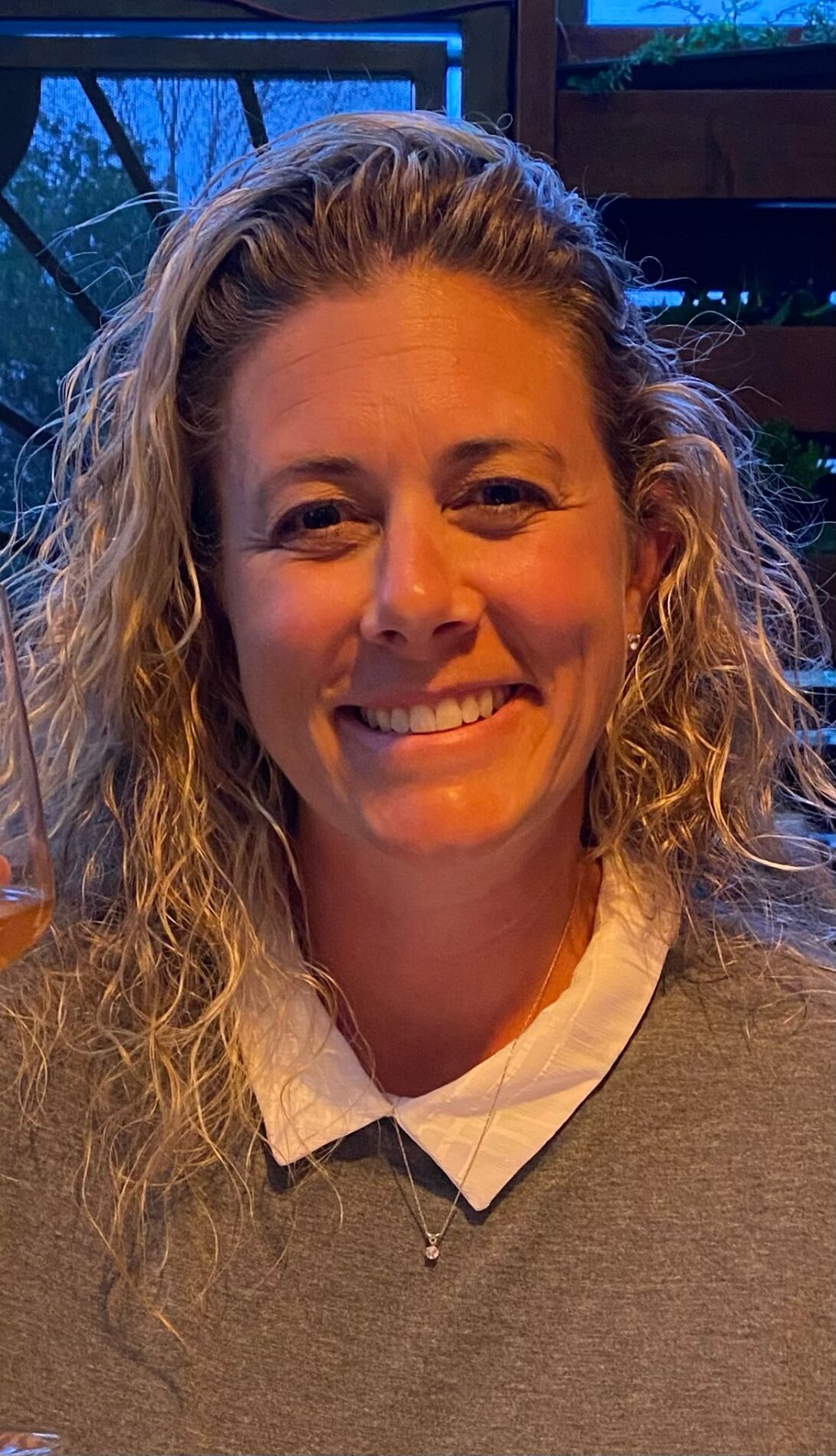 How often do athletes make “mental” mistakes? Sure, every game, every practice. But, how often are athletes coached in the mental aspect of their sport? Probably, not too often.

Attention in recent years has turned towards this essential part of preparation for competition. Too often a simple mental mistake will cost a game. Losing games results in losing teams, which in the professional ranks and even the collegiate ranks, results in lost revenue in the long run.

Seeing the need for preparing the athlete for the mental part of their sport is Coral Sage, a resident of Galt and a college coach. Her business, Just For Today, represents a desire on her part to see coaches spend quality time with their teams on more than just technique and game plans, but to also look towards mental preparation of each player. In her sessions with teams, Sage puts on what she calls a “Mental Skills Academy” which combines mind, body and spirit.

“I’m just trying to get people to focus on today and change the thoughts in their mind,” she explained. “Sure, I want people to have a vision for the future, but I ask, ‘What are you doing today to take care of your mental roadblocks? What are the things right now that are affecting with the ways you think? Is your mindset ready? Is what you are doing from the moment you wake up and the choices you make from the moment you wake up until the moment you go to bed – are those choices lining up with what your vision is?’”

A big component of Sage’s program is yoga, which she has been teaching now for 20 years.

“What I teach in my yoga classes is to stay present, to be here,” she said. “The whole idea is connecting the mind, the body and the spirit.”

Sage points out that today’s elite athletes spend thousands of dollars on trainers to get their bodies in prime shape for their sport, however, their mind is not fit.

“So when they are out there trying to be a high-level athlete physically they are fine, but mentally, they are not,” she claims. “Your mind is the first thing that will go before your body does. Your body moves only as your mind lets it move. So, if you’re not training your mind in the same way as you’re training your body, then your body is not going to perform at the level that it needs to.”

Sage points to what happened to Simone Biles, the American gymnast, who dropped out of much of the Tokyo Olympics because her mind wouldn’t let her compete as an example of the importance of this kind of training. Rick Ankiel was a top rookie pitcher with the St. Louis Cardinals until his pitches could find the strike zone. He was so frustrated at one point that pitches were sailing all the way to the back stop. Ankiel’s promising career as a pitcher was over.

Chuck Knoblauch was a rookie star with the Minnesota Twins when they won the 1991 World Series. A few years later he earned a big contract with the New York Yankees. Then he began making his throw from second base over everyone’s head and into the stands. He developed such a mental block, he was forced to retire.

These are the kind of mental issues that can end an athlete’s career.

Sage admits everyone makes mistakes in the course of performing in athletics or with just about anything in life. But, as Sage says, it’s how you pick yourself up after you make a big mistake is key.

“What do you do after that?” she asked. “How do you respond? You’ve made this mental error, but you can’t let that define who you are. You cannot let that completely destroy your career. It’s how you respond to mistakes that defines who we really are.”

Sage says these skills she teaches are something her athletes can take with them after their playing days.

“If you are at work and something happens, how are you going to respond to that?”

Sage often sees in her mental skills academy student/athletes who lack self-confidence, the lack of believing in their own abilities. She says many possess great ability but don’t really believe it.

“So, you won’t be very good,” she said. “It’s that self-belief, that vision, that self-confidence to say, ‘What do I want, go get it and not let anything stop us.’ It’s changing that mindset of one person’s opinion – or even your own opinion, if you have a bad game - completely derail you.”

One sport Sage’s techniques definitely have a place is golf. Many professional golfers over the years have completely fallen apart in the midst of tournaments and never really recovered. For example, Tom Weiskopf was a top player on the PGA Tour until he developed yips while putting and couldn’t overcome them.

“When you are on a team you can hide a little bit, but in golf it’s you and the ball and that’s it,” Sage chuckled. “Individual sports like golf, tennis, swimming, I can really help with. Maybe it’s as simple as re-connecting with yourself, take a breath and refocus.”

One big area Sage discusses in her training is off-field/off-court distractions. With social media so prominent in society and the pressures put upon the college athlete, she says many times it’s a struggle just to show up and play.

“There’s so much pressure pulling at them,” Sage said. “How am I not thinking how many people liked my Instagram post? There’s so much social media pressure.”

Sage works with the teams as well as the individual athlete. She’s also available as a special speaker at events. She can be contacted at sagecoral2@gmail.com.