Skip to main content
You are the owner of this article.
Edit Article Add New Article
You have permission to edit this article.
Edit
Home
News
Sports
Lifestyle
Obituaries
Multimedia
Classifieds
Local Events
1 of 4 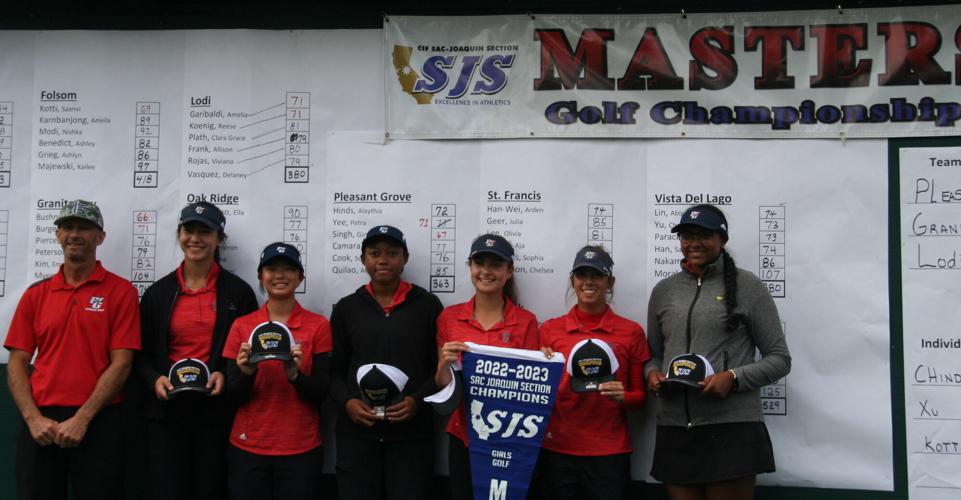 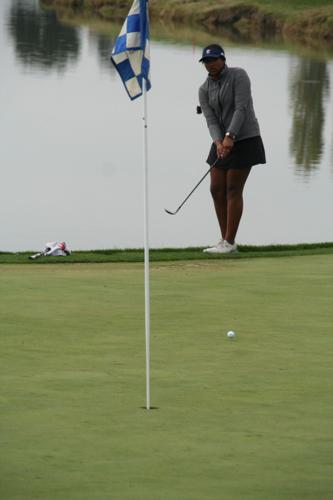 Gianna Singh chipping from the fringe at the 18th hole at the Reserve at Spanos Park. The Pleasant Grove freshman fired a five-under-par 67 to lead her team to the Sac-Joaquin Section Masters Golf Championship Monday. 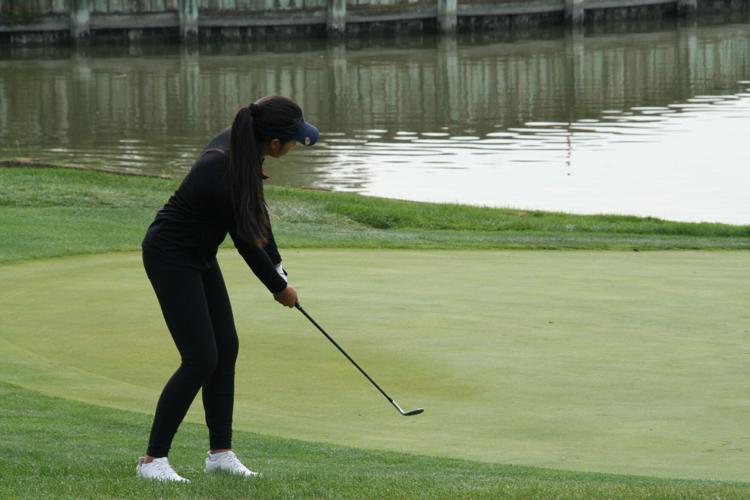 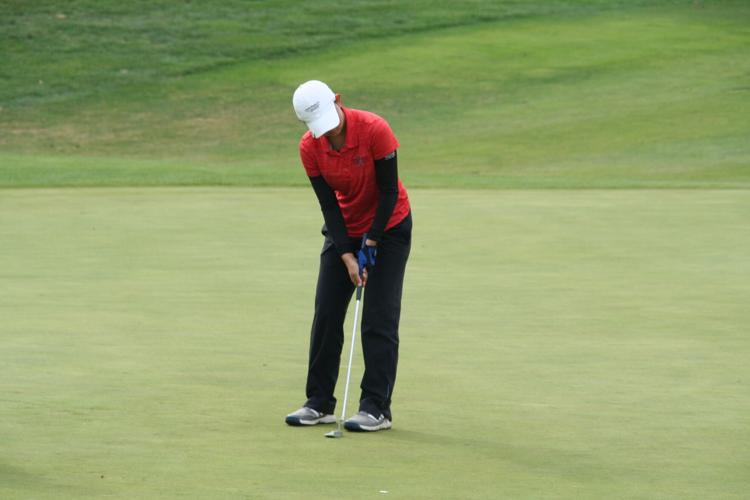 Gianna Singh chipping from the fringe at the 18th hole at the Reserve at Spanos Park. The Pleasant Grove freshman fired a five-under-par 67 to lead her team to the Sac-Joaquin Section Masters Golf Championship Monday.

For the first time in school history the Pleasant Grove girls golf team won the Sac-Joaquin Section’s Masters Championship Monday at The Reserve at Spanos Park. The Eagles combined on a team score of 363, 11 strokes better than second place Granite Bay. Third place went to Lodi who actually tied Vista del Lago with a 380, but the tiebreaker takes into account the score of the sixth player. In girls golf, six players make up a team and the top five scores are counted.

Those three teams will compete Nov. 7 in the Northern California Golf Championships at the Berkeley Country Club.

The 363 team score was three-over par 360 (six-girl team, count five scores). That is an all-time low for the Section Masters event. In addition, the medalist score of 66 (-6) carded by Ellie Bushnell of Granite Bay was the lowest score turned in at a Section Masters.

Head coach Rob Rinaldi has now the unique distinction of coaching a Section championship in two sports. He had a banner from his days coaching baseball at Woodland and coached baseball at Pleasant Grove for many years, too, annually competing in the post-season with the Eagles.

“I’m definitely happy for the girls, they won the Section,” he said. “I was kind of along for the ride. Really appreciative to have the opportunity to coach this group of kids, families, so super-supportive. And, this is only six. We have 18 girls on the team. It’s been fun the last couple years learning this sport and girls’ athletics.”

The Eagles have now won in consecutive weeks the Delta League Championship, the Section's Division I championship and, now, the Section Masters. The latter two are firsts for Pleasant Grove.

Other individual scores worth noting:

These girls will also compete at the CIF NorCal Championships on Nov. 11.