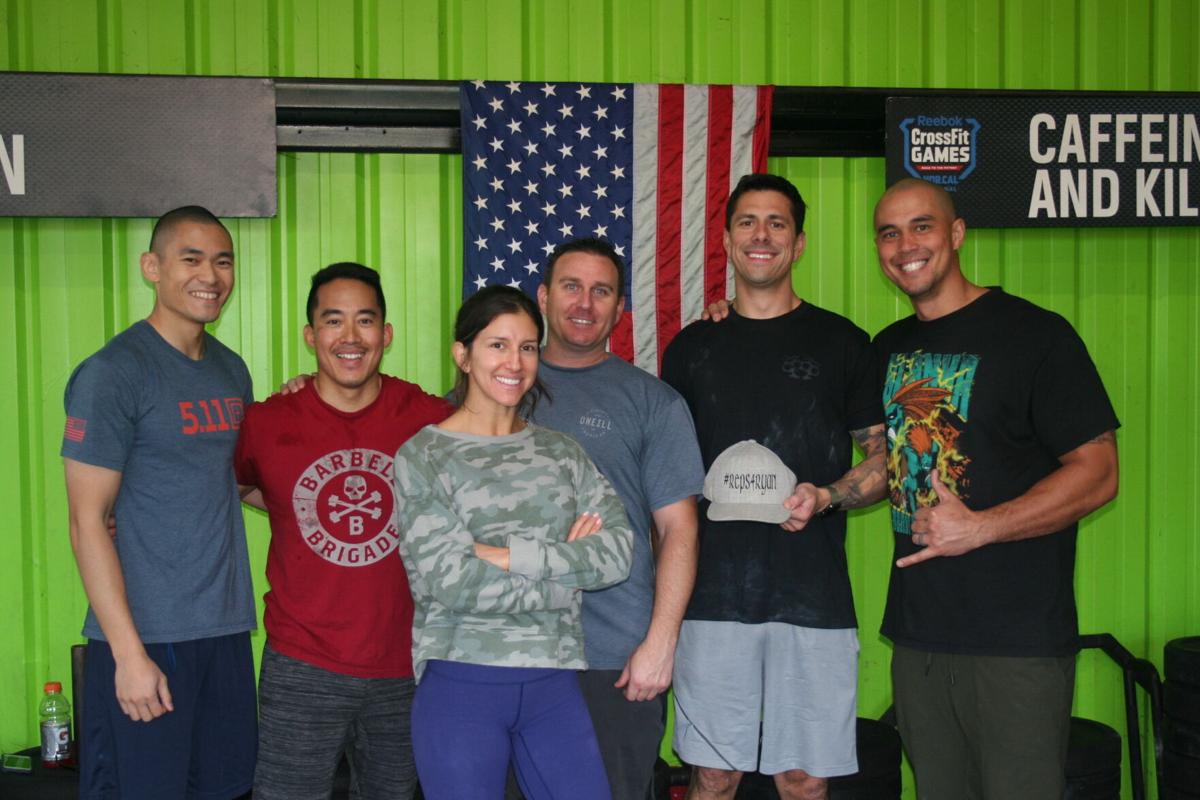 Micha Zamora (third from left),  the City of Elk Grove's Wellness Director, along with officers with Elk Grove Police Department held a cancer fundraiser Saturday, "Reps for Ryan." Participants did as many push-ups, pull-up or burpees as possible in one hour. The event was inspired by officer Chris Rahall (second from right), honoring a former colleague in Ohio. 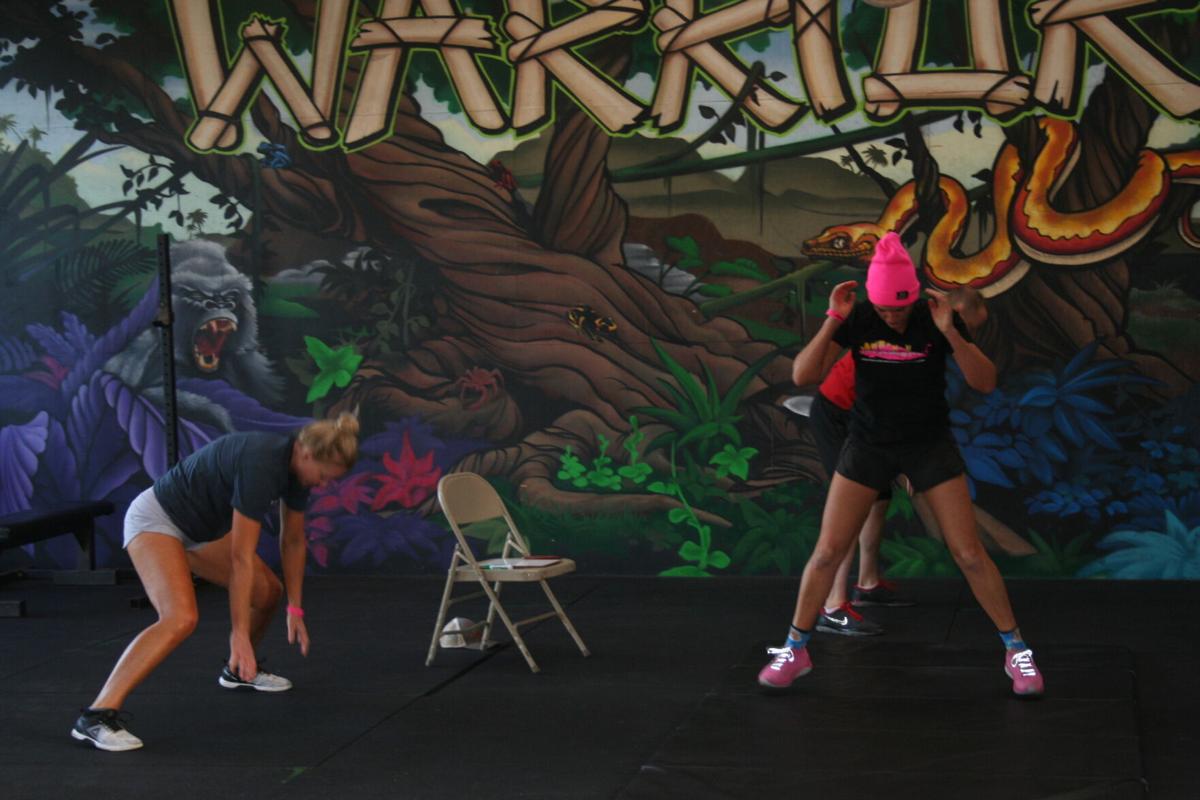 Micha Zamora (third from left),  the City of Elk Grove's Wellness Director, along with officers with Elk Grove Police Department held a cancer fundraiser Saturday, "Reps for Ryan." Participants did as many push-ups, pull-up or burpees as possible in one hour. The event was inspired by officer Chris Rahall (second from right), honoring a former colleague in Ohio.

Chris Rahall is one of the many policemen who patrol the streets of Elk Grove when most of us are asleep. He and his fellow officers bind together when off duty in the workout room to stay in shape. Under the direction and guidance of Micha and Charlie Zamora, the City of Elk Grove's Wellness Directors, the officers work hard to keep their bodies strong in the line of duty.

A few years ago when Rahall was a part of the Richland County (Ohio) Sheriff's office he became friends with Ryan Gardner, a Mansfield, Ohio, K-9 officer and member of the SWAT team. Gardner contracted lung cancer.

"He fought it off and was almost cancer-free," Rahall recalled. "But it came back in his brain."

Gardner was given only two months to live when he was initially diagnosed with cancer, Rahall said.

"He then completely changed his eating, everything, lost weight because of chemo," he explained. "But, two years later he got his weight back, working out a lot, then one day he and another friend of ours, Ryan Grimshaw, were at his house and Ryan Gardner said, 'Let's see how many pull-ups we can do in an hour.' We did pull-ups for an hour and Ryan did 200 pull-ups."

After Gardner passed away, Grimshaw and the rest of the Mansfield SWAT team started "Reps for Ryan." That was 2018 and now every first Saturday of October, which is breast cancer awareness month, the Mansfield P.D. and Richland County Sheriff's Office hold the fundraising event.

Rahall moved to Elk Grove two years ago and wanted to bring this memorial with him to California. He worked out regularly with the Zamoras, who are personal trainers for Elk Grove Police. They own a crossfit center and Rahall asked to hold the event there.

"My wife is from this area and we ended up moving out here two years ago," he said. "Now, I want to spread (the event) out on the West coast now."

Participants try to do as many pull-ups, push-ups, burpees or air squats as they can in one hour. They donate money to be in the event. This year the funds went to two breast cancer research and assistance programs in this area, Albie Aware and Paint Pink Sacramento.

"We do it to remember Ryan," Rahall said. "The people that do it get the opportunity to hear his story."