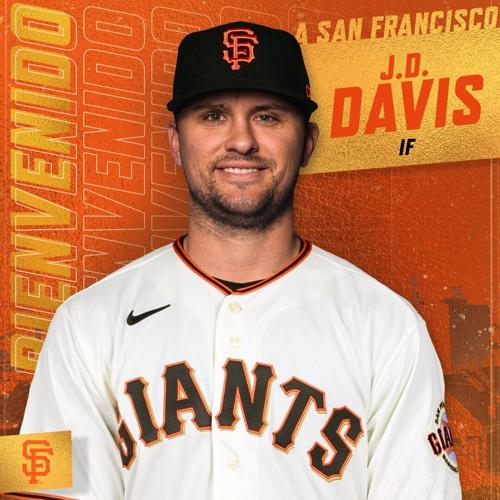 J.D. Davis, a 2010 graduate of Elk Grove High School, was traded by the New York Mets to the San Francisco Giants on Tuesday for Darin Ruf. 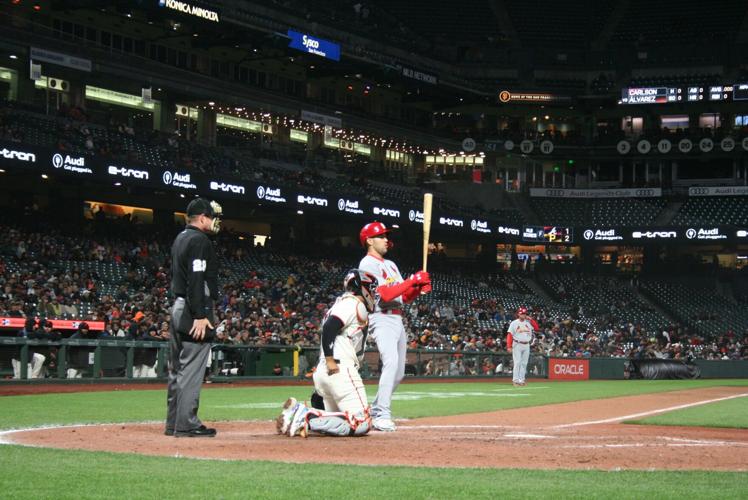 J.D. Davis, a 2010 graduate of Elk Grove High School, was traded by the New York Mets to the San Francisco Giants on Tuesday for Darin Ruf.

The scribes who cover Major League Baseball teams almost fall over each other this time of year trying to determine whether the club they report on will fall into the category of seller or buyer. Seller means you’re ready to send some of your top guys to another team in exchange for some “prospects” or guys who may be up-and-comers and will help you in the future. Buyers are opposite that. You are trying to load up the roster this summer for a run at the playoffs.

This past weekend reports began coming out of St. Louis that the Cardinals wanted Washington Nationals’ slugger Juan Soto and but the Washington brass wanted Elk Grove’s Dylan Carlson in exchange. Carlson was the Cardinals’ number one draft choice in 2016 and had been working his way up to the majors. In his second full season with St. Louis, Carlson had found a niche in centerfield and had pulled off a handful of beautiful catches this season. At the same, time he showed a reliable bat. Being a switch hitter, made him valuable to the Cardinals, as well.

Apparently, if you believe the scribes, St. Louis wasn’t willing to give them Dylan. They were, apparently, willing to part with other guys, but the Nationals said it wasn’t enough.

Soto ended up in San Diego which means Giant fans have another big bat to deal with in the National League West.

Speaking of the Giants, they have acquired infielder/DH J.D. Davis from the New York Mets on Tuesday. A 2010 graduate of Elk Grove, Davis struggled this year a bit in New York. Swapped for Giants DH Darin Ruf, Davis now has a chance to rebound in the friendly confines of Oracle Park.

In a crowded dugout Davis struggled for regular playing time this season. He had primarily been used by the Mets as a DH. In 179 at-bats Davis had four homers, including his first career grand slam, batted .240, 21 RBI's and a.363 slugging percentage.

Now with the Giants hanging around .500 because of injuries and inconsistent play, Davis has a great opportunity to take advantage of a change in scenery. Likely, he'll see time at both first base and third base. In reaching out to Davis, via text, he was busy making plans to get his belongings moved back to the West Coast. He told the Citizen on Tuesday, "Will spend tonight in (Washington) D.C. and then flying (to San Francisco) tomorrow." He's promising an interview with the Citizen once he gets settled with his new team.