You have permission to edit this article.
Edit
Home
News
Sports
Lifestyle
Obituaries
Multimedia
Classifieds
1 of 4 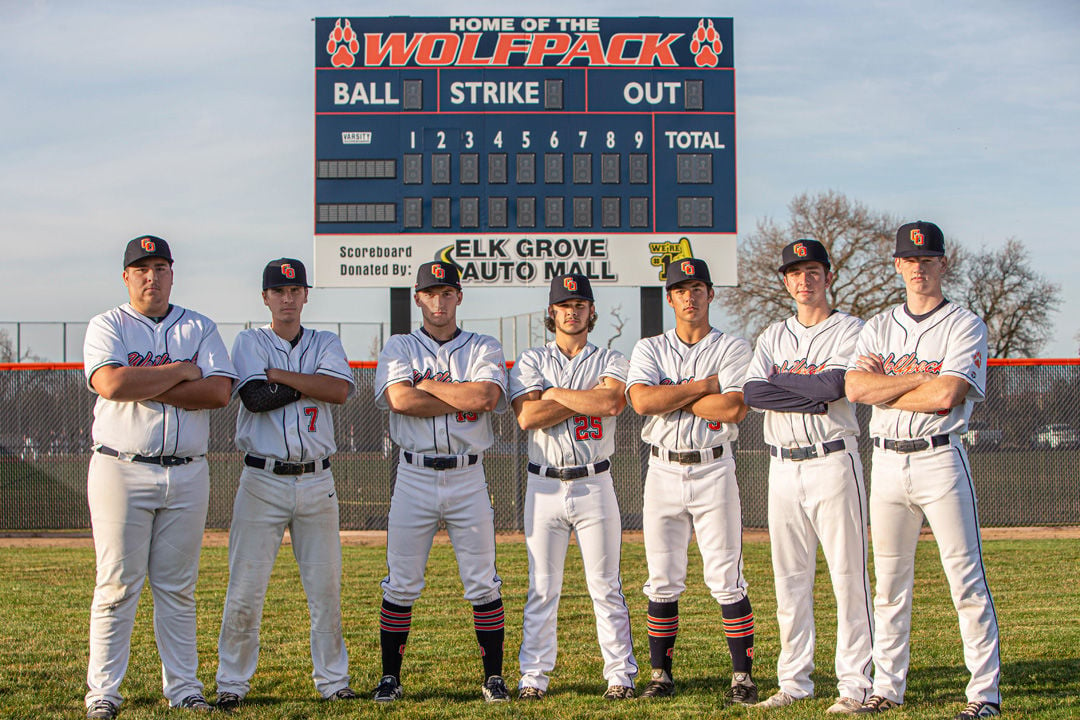 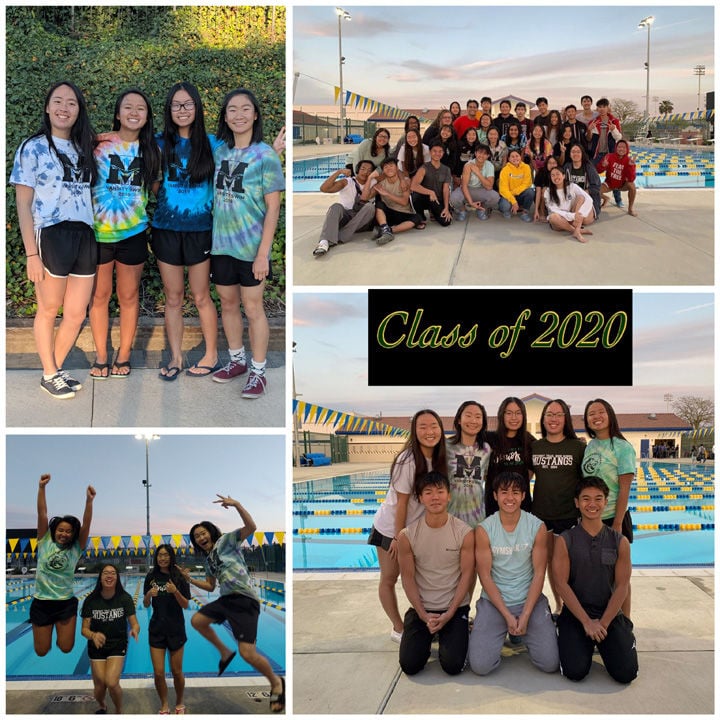 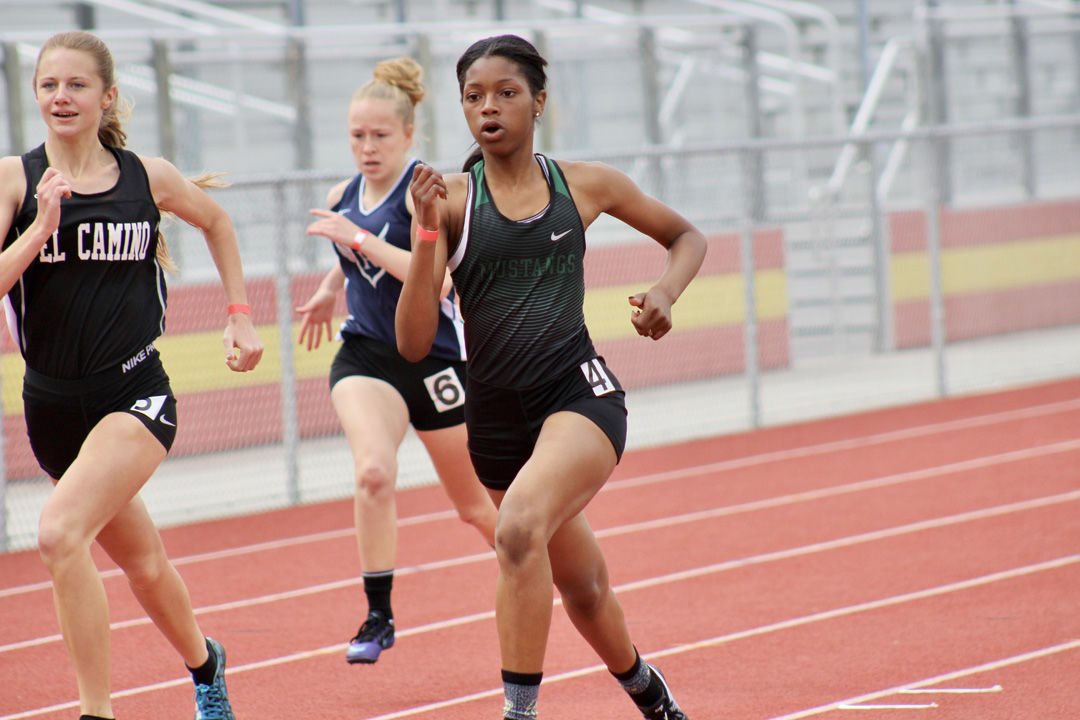 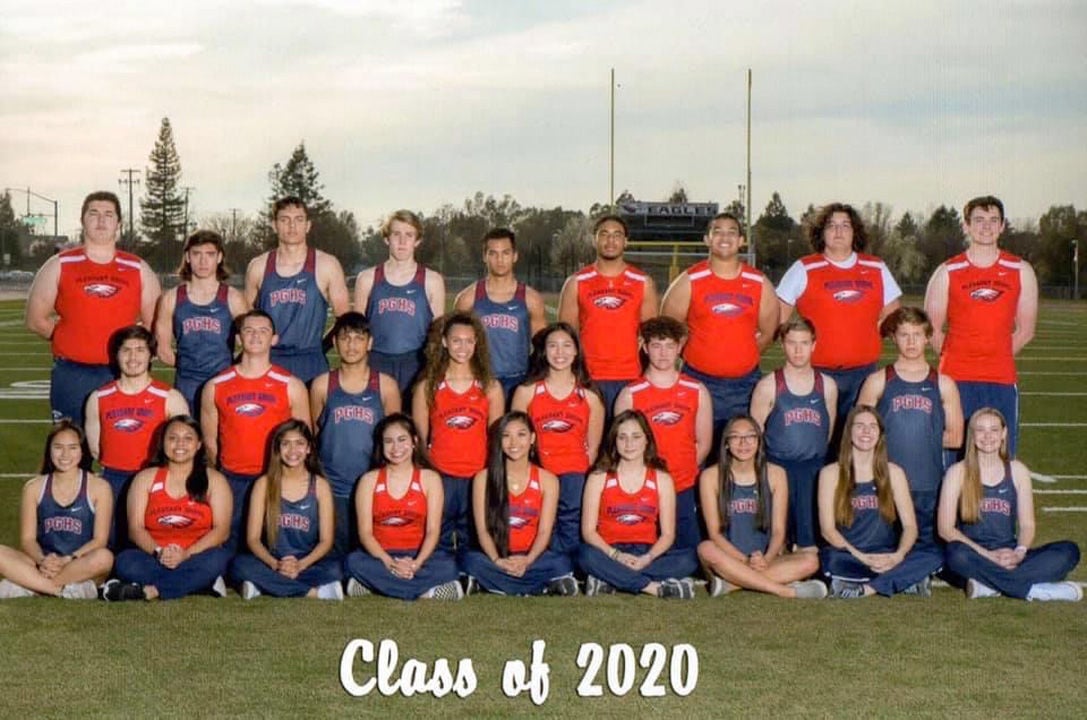 The defending Metro League Champion in the high jump and triple jump, Kevin Adams had already won dual championships in the long jump and the triple jump at the Glen Poole Invitational this year for Monterey Trail’s track and field program.

Last year, Elk Grove’s varsity softball team tied with Sheldon for the Delta League Championship before going on to reach the semifinals of the Sac-Joaquin Section Division I playoffs.

This year, seniors on both teams never even had an opportunity to try to surpass last season’s success, as their season stopped after a few games when the COVID-19 pandemic hit.

Carter Harris, who played baseball and football for the Elk Grove Thundering Herd, will concentrate on baseball at Cosumnes River College after receiving interest from football schools including Redlands, Minot State, Southern Oregon and Pacific.

Elk Grove baseball, as well as Franklin baseball, was striving to build on last season, when both programs reached the second round of the SJS D 1 playoffs.

Although the spring season was cut short early on for prep athletes, taking away the opportunity for one last chance at making a playoff run, earning personal bests, or even hopping on a bus for an away game one more time, Elk Grove area athletes make up a large number of talented athletes, some of which are pictured on this page. Whether you’re continuing your athletic path in college, taking a much-deserved break, have played your last game or are already working, this year’s class was a special, dedicated group and the Elk Grove Citizen congratulates the Class of 2020!