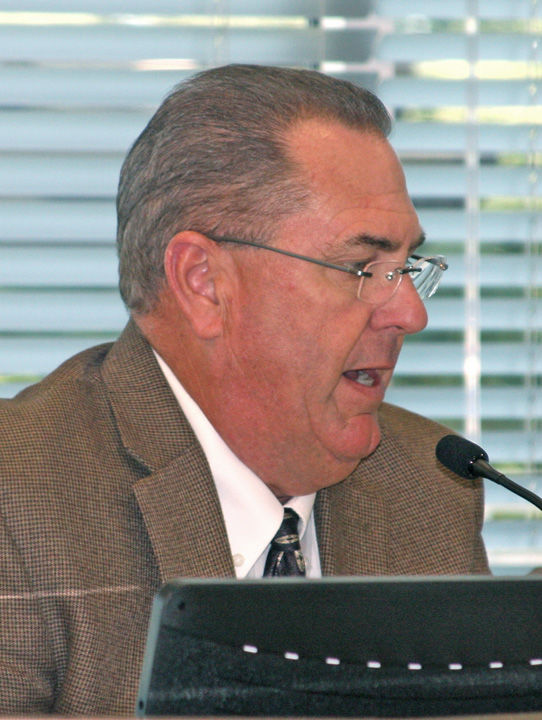 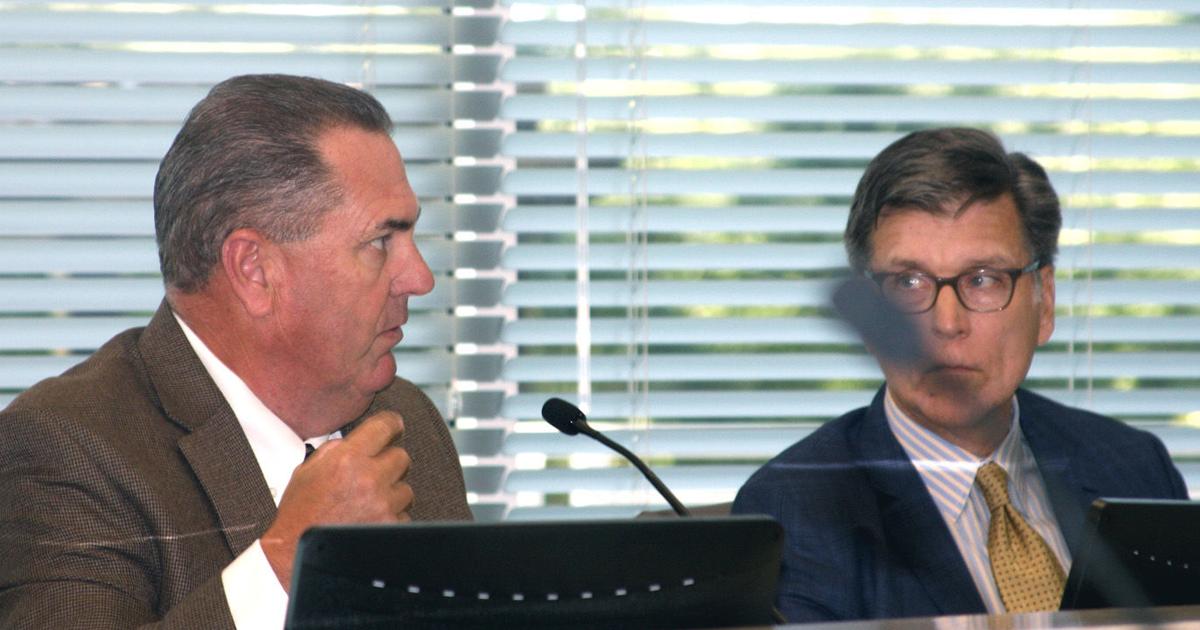 The Florin Resource Conservation District (FRCD) Board of Directors on July 31 responded to complaints filed against them and their organization’s subsidiary, the Elk Grove Water District (EGWD).

Those complaints appeared in an 18-page section of the final Sacramento County Grand Jury Report for 2018-19.

The board’s response to the complaints and the grand jury’s recommendations came during a special meeting held at the Cosumnes Community Services District’s headquarters.

The board’s responses did not represent official action. They will be presented for formal action by the FRCD board during their Aug. 21 meeting.

A portion of the grand jury report recognized the district’s decision to alter its mission while it was facing budget challenges in April 2018.

The district was in jeopardy of depleting its budget reserve by last January, unless it took dramatic action. As a result, the district voted to dedicate its entire budget to its water service. The report noted that this action was taken without an outside review.

The grand jury recommended that the district’s board conduct a review its decision to alter the mission by Dec. 31, including outside consultants, and expanding public participation and engagement.

“It’s factually incorrect,” he said. “We did use outside consultants. We had numerous meetings and discussions of this (issue) long before the ruling.”

Another board member mentioned that this discussion is cited in the board meeting minutes.

The board disagreed with the grand jury’s findings regarding its decision to alter its mission, and agreed that the jury’s recommendation would not be implemented.

Concerns about ratepayer representation were also raised in the grand jury report, with the potential that all five board members could live outside of the EGWD’s boundaries.

“Because Board Members are elected at large from the entire area of the FRCD and not from within the smaller boundary of the EGWD, equitable representation of rate-payers may be denied,” the grand jury noted.

Currently, the Elk Grove Water District’s board includes two directors who live outside of the district’s boundaries. The FRCD board agreed with those findings.

Board member Sophia Scherman focused on the use of the word “may” in the jury’s report.

“Words mean things,” she said. “Just like when you take medication and they give you the what-ifs (regarding) what can happen, we have a paragraph (that includes) ‘it may cause this’ and ‘it may’ (do that).”

Scherman said that she agreed with the finding, since the word “may” is “not a definite definition.”

The grand jury also recommended that the district consider a plan, by June 30, 2020, that would make only those living within the Elk Grove Water District’s boundaries eligible to become members of the board.

The board decided that this recommendation would not be implemented.

Following the meeting, Madison told the Citizen that the board believes taking such an action would be illegal.

“The bottom line is that is not possible legally at this time,” he said. “That’s a controversial matter, and it’s simply not legal to do. That is the position of the board.”

The Brown Act requires that the board return to an open session to present any reportable action.

It was recommended in the report that the FRCD board hold its closed sessions prior to its board meetings to “ensure that the public is notified timely of any actions resulting from those closed sessions.”

The board agreed that beginning closed sessions at an earlier time – for instance, 5:30 p.m. – would not be practical, since some board members would not be able to make earlier start times due to other factors, such as employment.

It was also noted in the district’s response that the board has rarely taken action in closed sessions.

Since 2015, the board has had 39 closed sessions, four of which had reportable actions.

The board also presented its finding that the current session order is consistent with how most water agencies in the region conduct their business.

According to the board, all but two of the 14 agencies hold their closed sessions following their open board meeting sessions.

On two occasions during the meeting, FRCD General Manager Mark Madison stated that a change in the session schedule would result in increased costs.

“It does cause increased costs to the district, as certain consultants and staff are kept here to have to be compensated and paid for that time,” he said.

The grand jury report also noted that the board could institute health insurance benefits for its members, without additional public discussion.

Although a previous vote by the board allowed for the board members to receive such benefits, no action on the matter was ever taken, the report noted. The FRCD board agreed with those findings.

The grand jury recommended that the board rescind its vote regarding health benefits by Sept. 30, since no action was taken to implement them.

In response, the board recommended further analysis of this issue.

Madison commented on future steps in the grand jury process, including action that will be taken in the Aug. 21 meeting.

“We need to prepare a formal response based on the directions that the board provided to me on (July 31),” he told the Citizen. “I’ll be working on that next week, but I expect and plan to take the formal proposed response to the board on Aug. 21.

“The board has to (officially) approve the response, so all I can do is give them a proposed response (based on the board’s recommendations).”

Madison added that once the board approves a motion authorizing him to present its official response to the court, he will do so.