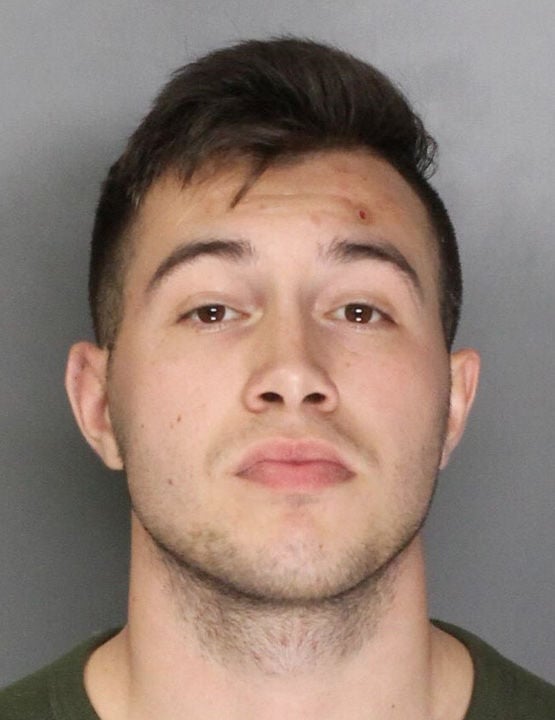 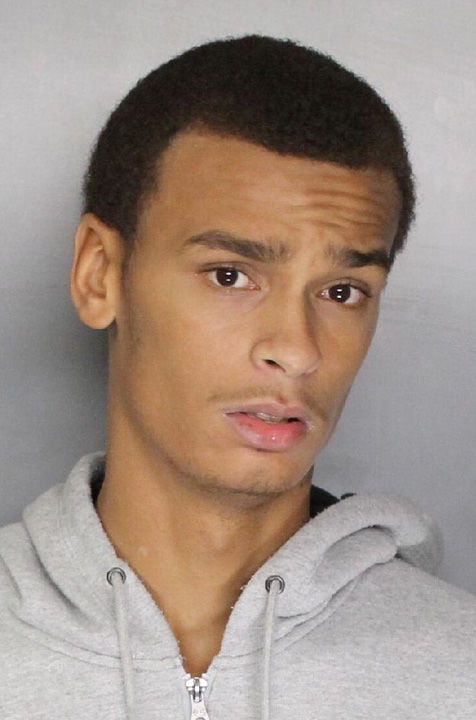 The Elk Grove police on Jan. 4 arrested two suspects who allegedly assaulted and robbed a person in a vehicle in Laguna. No injuries were reported.

The robbery reportedly occurred around 11 a.m. at the 9500 block of Racquet Court. Sanders allegedly met the victim for a prearranged meeting and got into the victim’s vehicle.

Jimenez said that Payne then opened a car door and ordered the victim to surrender property to him. The suspect reportedly covered his face with a rag.

Jimenez reported that the suspects punched the victim during the robbery before they ran away. Investigators later tracked down Payne and Sanders after they were identified as suspects. They were booked into the Sacramento County Main Jail.