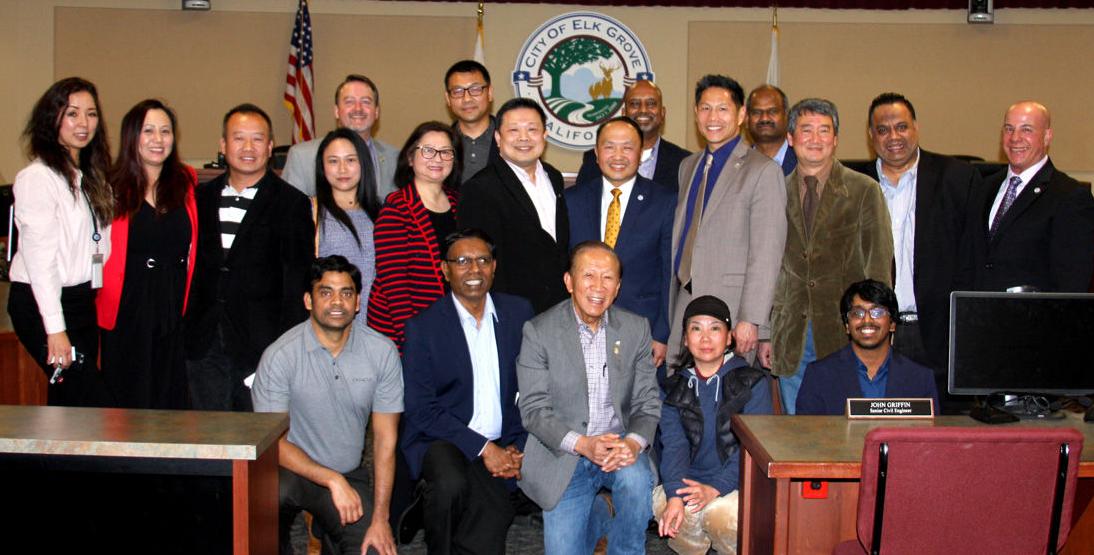 Tony Lin is pictured with the Elk Grove City Council and his supporters following the Feb. 12 meeting. 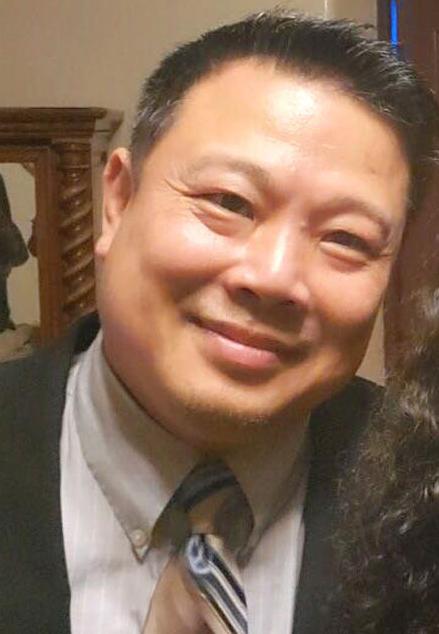 Tony Lin is pictured with the Elk Grove City Council and his supporters following the Feb. 12 meeting.

The Elk Grove City Council on Feb. 12 appointed Tony Lin to serve as the new commissioner of the Elk Grove Planning Commission.

Lin, 52, filled the vacant seat, which was created last December when Kevin Spease announced his decision to resign from the commission in order to focus on his Elk Grove City Council campaign.

Lin, a 23-year resident of Elk Grove, said that he is eager to begin his work as a commissioner.

“I would like to help my community people,” he said. “I’m ready.”

Selected from an initial candidate pool of 15 residents and registered voters of Elk Grove, Lin adds diversity to a commission that has been criticized by some residents for its lack of diversity. He immigrated to the United States from the southern Chinese city of Guangzhou in 1989.

Lin told the Citizen that he believes in a diversified commission that works in a diverse community.

“A diverse commission, that’s very important,” he said. “I work with diverse people – the races, the community and organizations – so I can hear the feedback from different people.

“We need to generate the ideas from everybody, then I can make the independent analysis and decision for the Planning Commission.”

“(That connection) not only spans the Asian community, but above and beyond,” he said. “He pulls in folks from the Sacramento region as a whole. One of the (meeting’s) speakers that were in support of Tony had said that he may not know everything, but his connection is well enough that he can actually find out the information. I think that that’s (a) perspective that’s new and refreshing, and he will be a great addition to the commission.”

Lin mentioned that he has a lot of experience as a business leader in the restaurant industry, and that he works in the import-export business.

“I build up all three companies from the scratch to operation to profitable to successful companies,” he said. “I manage over 100 employees. I build up my own personal skills. I’m very strong with interpersonal skills and very good negotiator, mediation. And that (is) how I get along with all the other community leaders.”

In demonstrating his understanding of the need for more jobs in Elk Grove, Lin said that he hopes to have more jobs become available in this city.

“I would like to listen to (residents) to see how to make the city better planning for their jobs, transportation and commute, so they can all stay in the city and choose the city of Elk Grove as their homeland.”

Lin emphasized his belief that his experience will help him serve the city in his new role as a planning commissioner.

“I’m always ready for (Elk Grove),” he said. “I’ve been working with the community for a long time at different levels in this community, the Sacramento community and the Bay Area community.