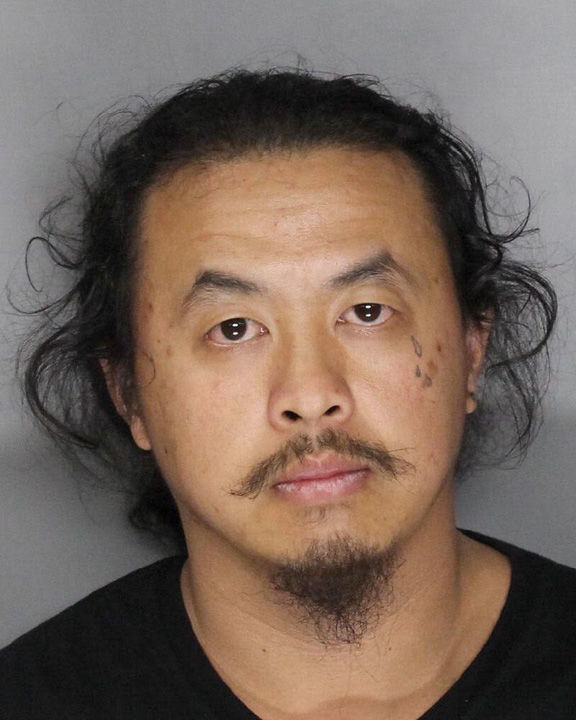 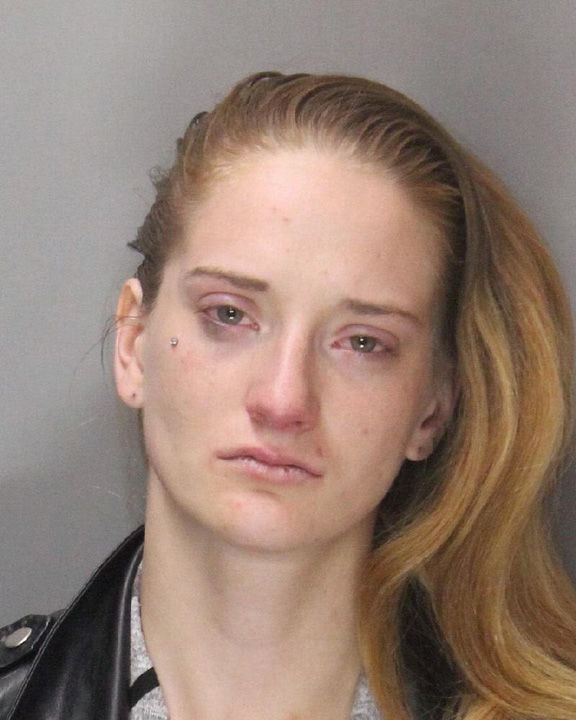 The Elk Grove police on Feb. 6 arrested two suspects who allegedly stole catalytic converters. They reportedly contacted them during a traffic stop after the driver Amanda Pellerin committed a vehicle code violation.

The 24-year-old suspect and her companion Boon Yang, 31, were arrested on theft, burglary tools, and conspiracy charges. Pellerin also allegedly possessed methamphetamine and Yang had a warrant for his arrest.

This incident was reported around 1:30 a.m. at the 10100 block of Swann Way in the East Franklin area.

Elk Grove police spokesperson Jason Jimenez said that officers performed a probation search of Pellerin’s car and they found a catalytic converter and pipe-cutting tools. Yang was wanted on vehicle theft charges, according to jail records.

Both suspects were booked into the Sacramento County Main Jail.