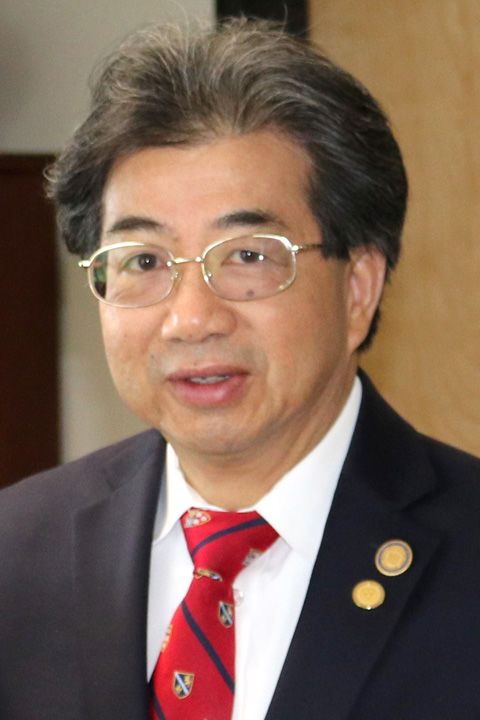 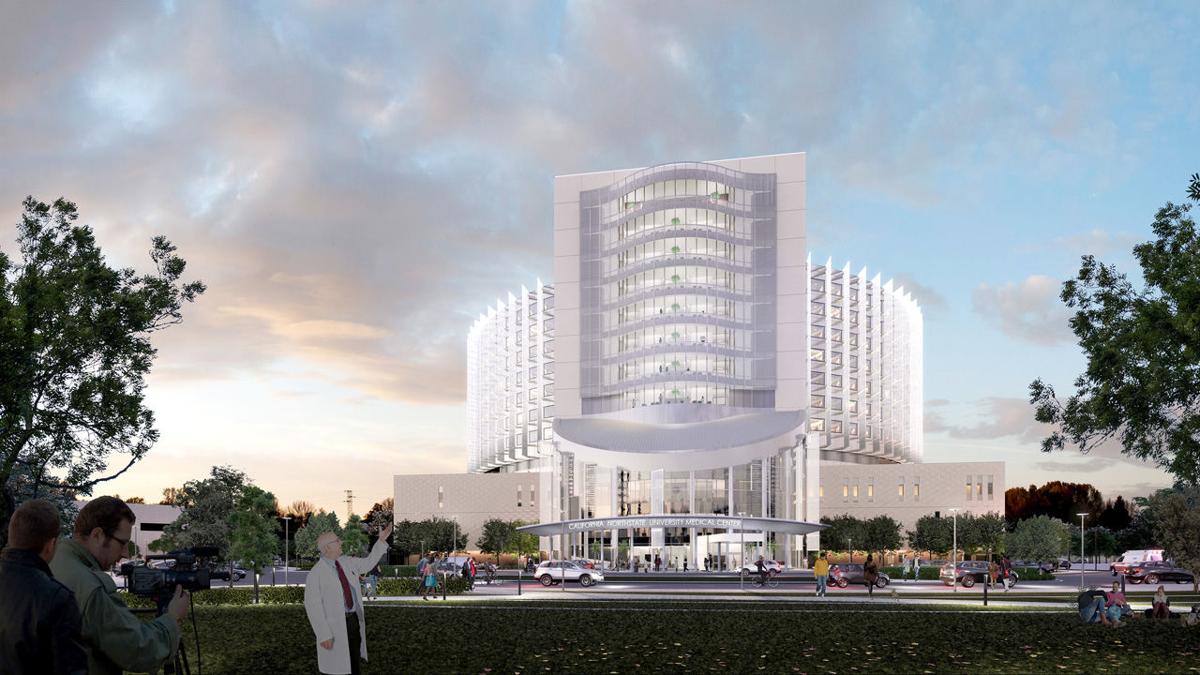 California Northstate University plans to build a $750 million to $800 million hospital in the Stonelake neighborhood.

California Northstate University plans to build a $750 million to $800 million hospital in the Stonelake neighborhood.

Alvin Cheung, president and CEO of California Northstate University, last week responded to comments made by another hospital president who cast doubt on whether CNU could build its proposed, $750 million to $800 million, 250-bed hospital in the Stonelake neighborhood by 2022.

While CNU works toward opening its hospital in the next three years, Dignity Health Methodist Hospital of Sacramento seeks to build its own hospital – a $320 million project on Wymark Drive, south of Elk Grove Boulevard.

Phyllis Baltz, president of Dignity Health Methodist Hospital of Sacramento, told the Citizen last week that she does not find CNU’s timeline to be feasible.

“Based on our experience – we operate 40 hospitals throughout California – (and) based on the experience of other health systems that built projects locally and throughout the state, even at the point where you have entitlements, if you are still doing construction drawings and looking to submit those drawings to (the Office of Statewide Health Planning and Development for approval), it’s a five- to seven-year process for a hospital for it to be opened,” she said.

Cheung emphasized that CNU’s plan for opening its hospital remains the same.

“If all goes well as we planned it, we are optimistic about our timeline of November 2022,” he said. “The university has assembled a very high-performing and competent hospital project team from a civil-engineering firm, a structural-engineering firm, land use, architect, major equipment, manufacturers, communication system, and general contractor.

“We are all committed to the peak of our ability moving toward a timely completion of the hospital project.”

“I’m excited about that (news), but I am concerned that would leave a void in the south Sacramento area,” he said. “When I have a chance to discuss this with the leadership team, I will be asking that. I think for a hospital to leave a general vicinity is pretty significant.

“And the question here is, there are people that are dependent on the hospital as a fixture of the community, and when it does leave, what sort of resources have they put into place to be able to address residents that come to the (south Sacramento) hospital?”

Ly added that he has concerns about Dignity Health customers in south Sacramento who do not have the ability to easily travel to Elk Grove for their hospital services.

“If they were going to the keep the (south Sacramento) hospital and build another one in Elk Grove, I think that would make sense,” he said.

With no plan to operate their south Sacramento hospital, Dignity will continue to own the property and decide how it will be used.

Baltz told the Citizen that the future use of the old hospital will depend on seismic standards.

CNU’s project has not yet gained the city’s approval and the property would still need to be rezoned.

Cheung provided an update on the application process for the hospital.

“The application is moving along well,” he said. “We are in the middle of an (Environmental Impact Report) study. Once that’s complete, then we can move to the next stage of the application process.”

Cheung projected that the application will be completed by the end of this year or sometime in January.

At that point, the entitlement process would begin, with reviews by the Planning Commission and the City Council.

CNU currently plans to hold a groundbreaking ceremony in the summer of 2020, Cheung said.

He declined to comment on the financing for the project.

“I try to stay away from that question, because it’s a private business matter,” Cheung said. “When it is a more opportune time for us to talk about (that topic), I will entertain that question again.”

The executive added that the hospital will produce a $4 billion economic output in the Sacramento region during its first 10 years of operation.

About 1,600 people will be employed at the facility.

“The community is big enough (for both hospitals), and there exists opportunities in (different) areas (for collaboration),” he said. “We are always open and ready for that type of relations.”