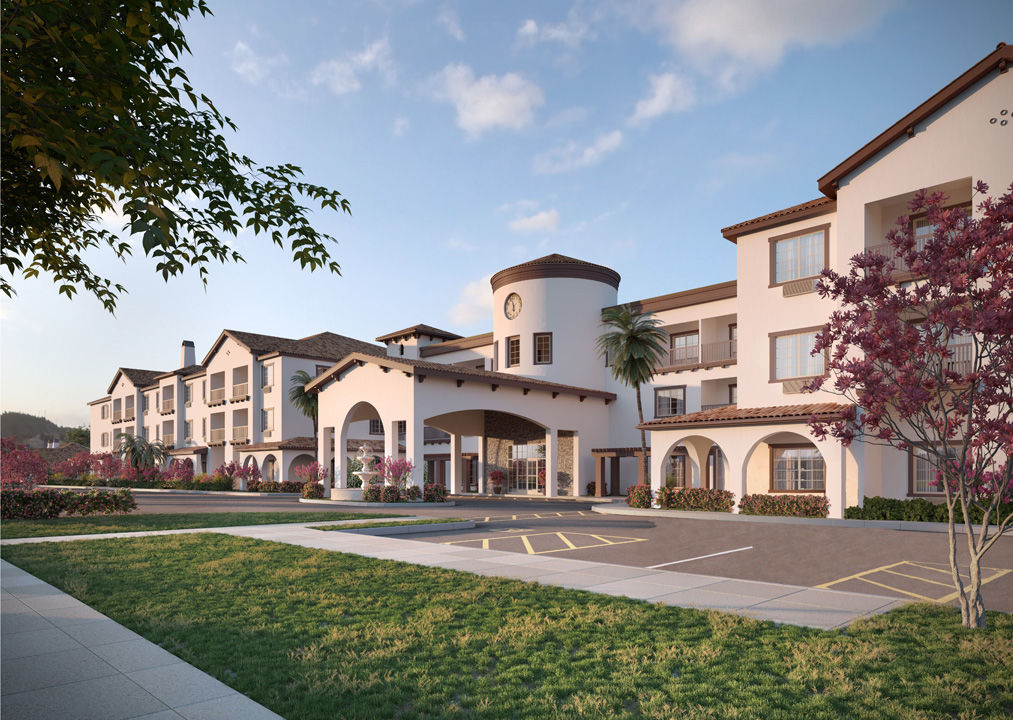 An artist’s rendering shows how The Park at Laguna Springs will appear upon its completion next year. 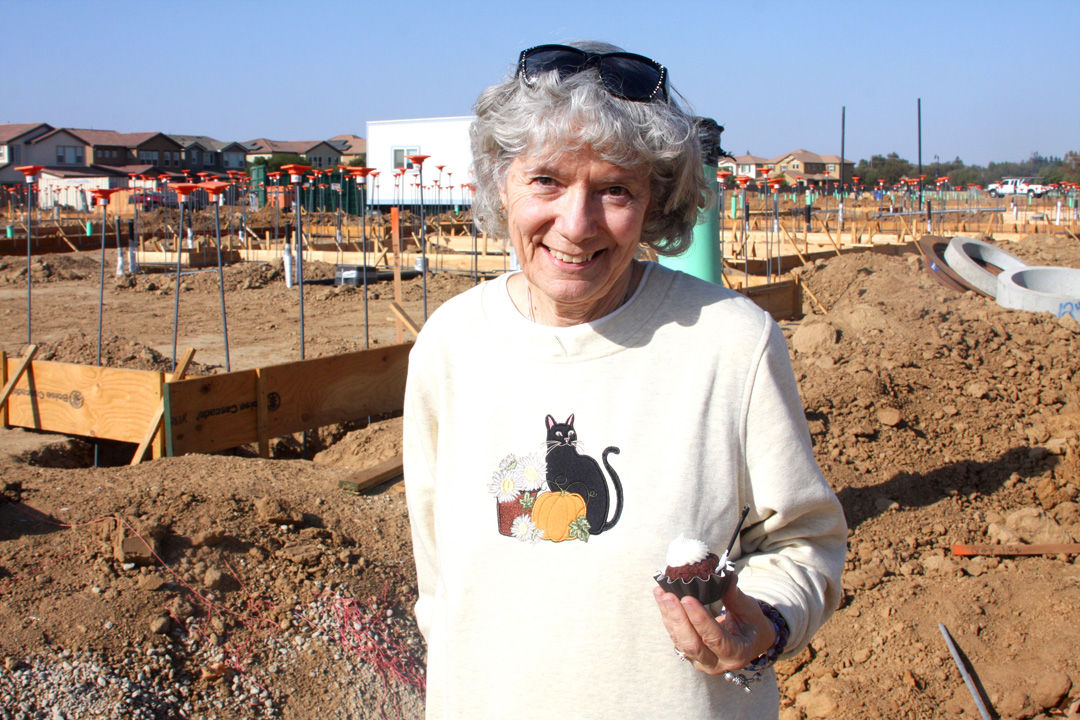 Mary Ann Janes plans to join her husband, Bob, in becoming one of The Park at Laguna Springs’ first residents. 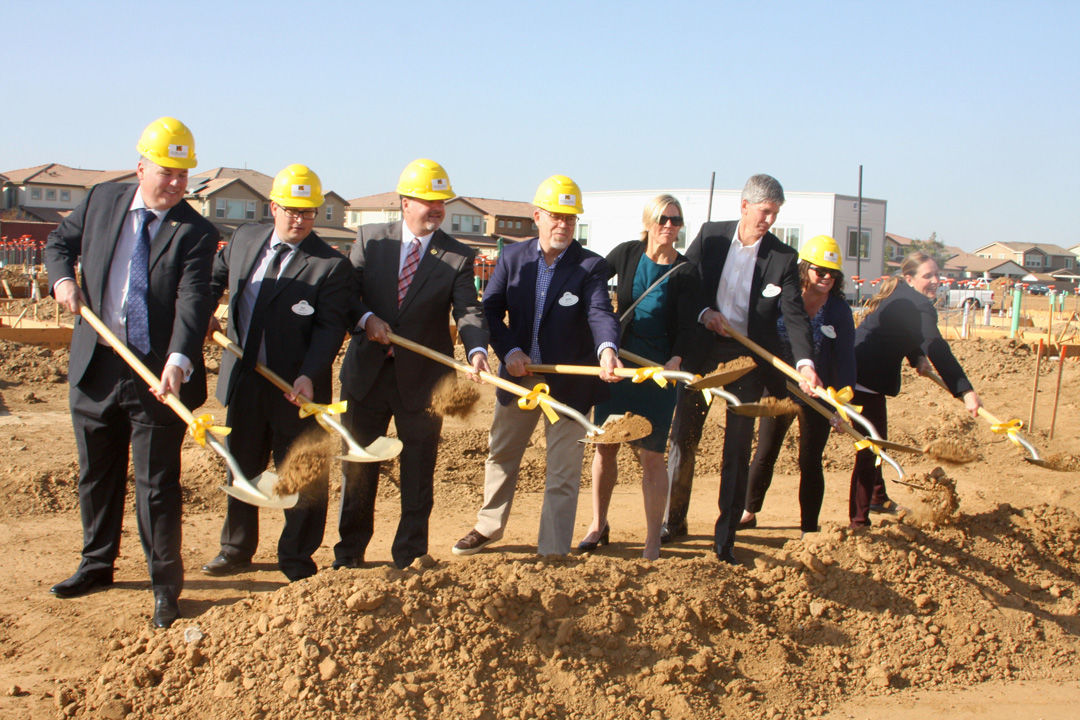 An artist’s rendering shows how The Park at Laguna Springs will appear upon its completion next year.

Mary Ann Janes plans to join her husband, Bob, in becoming one of The Park at Laguna Springs’ first residents.

A ceremonial groundbreaking was held Nov. 21 for a $73.5 million senior housing development in the Laguna area.

The project, known as Laguna Springs, is located on the southwest corner of Civic Center and Laguna Springs drives, south of Elk Grove Boulevard.

The developer of the project is the Olympia, Washington-based Koelsch Communities.

Although some work on the 11.5-acre property was completed prior to the groundbreaking ceremony, the project was slowed down due to heavy rains and the wait for permits to be issued.

Don Barber, regional director of operations for Koelsch Communities, told the Citizen that the memory care facility will likely be the first part of the project completed.

He estimated that the memory care facility, and possibly some of the casitas, will be finished by August.

Construction on the entire project, Barber noted, is expected to conclude no later than October.

Elk Grove City Council Member Pat Hume said that it is important to have places where seniors can age with dignity and independence.

“As getting older starts to take its toll, (seniors) can slowly and gradually move into offloading more and more of their daily responsibilities (through a senior living facility),” he said. “And if, God forbid, they get to the point where they can’t take care of themselves, there’s somebody here to do that for them.”

“We measure success in terms of capital investment and jobs, first and foremost,” he said. “So, this is a $175 million project, 140 jobs. Those are great numbers; those are great gains anytime.”

Doan added that the most important element of the project is that it continues to diversify the city’s housing stock.

Doan mentioned that for this project, Koelsch Communities is utilizing the city’s development impact fee deferral program, which allows developers to delay the payment of impact fees to the city at low interest rates for up to five years.

Among the attendees of the groundbreaking ceremony was Mary Ann Janes, who plans to join her husband, Bob, in becoming one of The Park’s first residents.

“We don’t have a crystal ball, but we hope to stay in the community as we age in place,” she said. “You know, age gracefully, mature gracefully.”

Janes, who moved to Elk Grove about 20 years ago, said she likes that the project features housing options.

“We haven’t chosen (an option). It’s too early. The floor plan is not available yet.”

Janes added that she also likes that Laguna Springs will be close to shopping and doctors’ offices.

Aaron Koelsch, CEO and president of Koelsch Communities, shared a few details about his company.

Koelsch Communities has 35 communities from California to Chicago, with their greatest concentration of developments being located in Washington, California and Arizona.