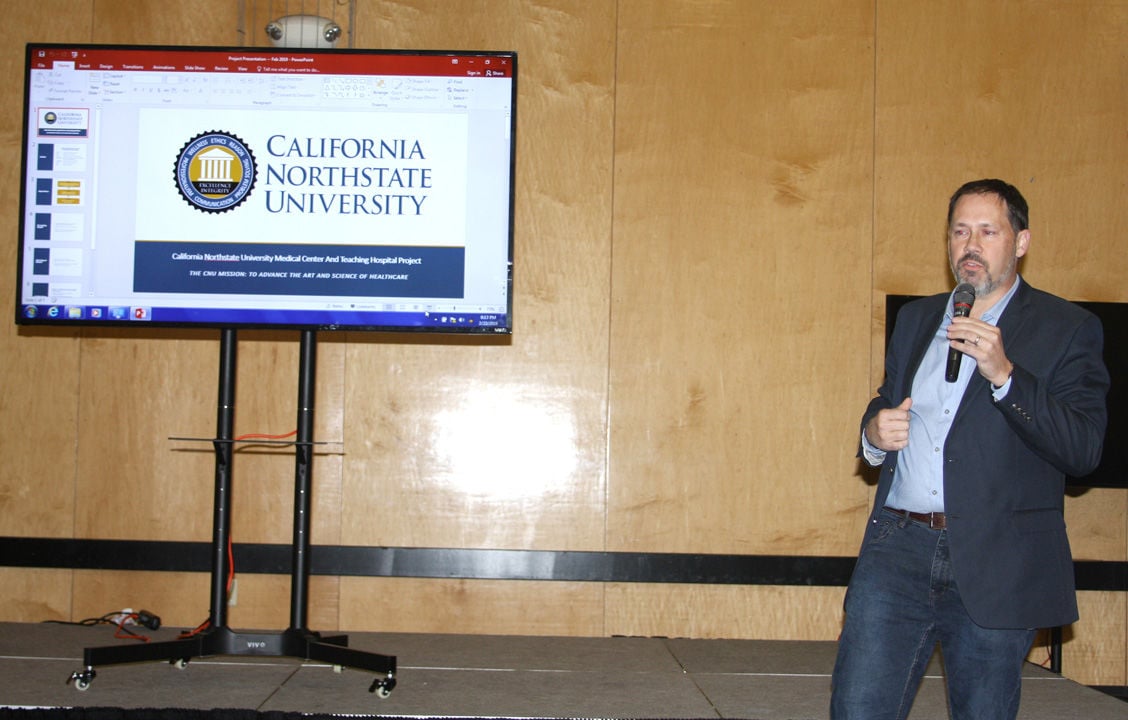 Former Mayor Gary Davis spoke on behalf of the university at a public meeting in February. 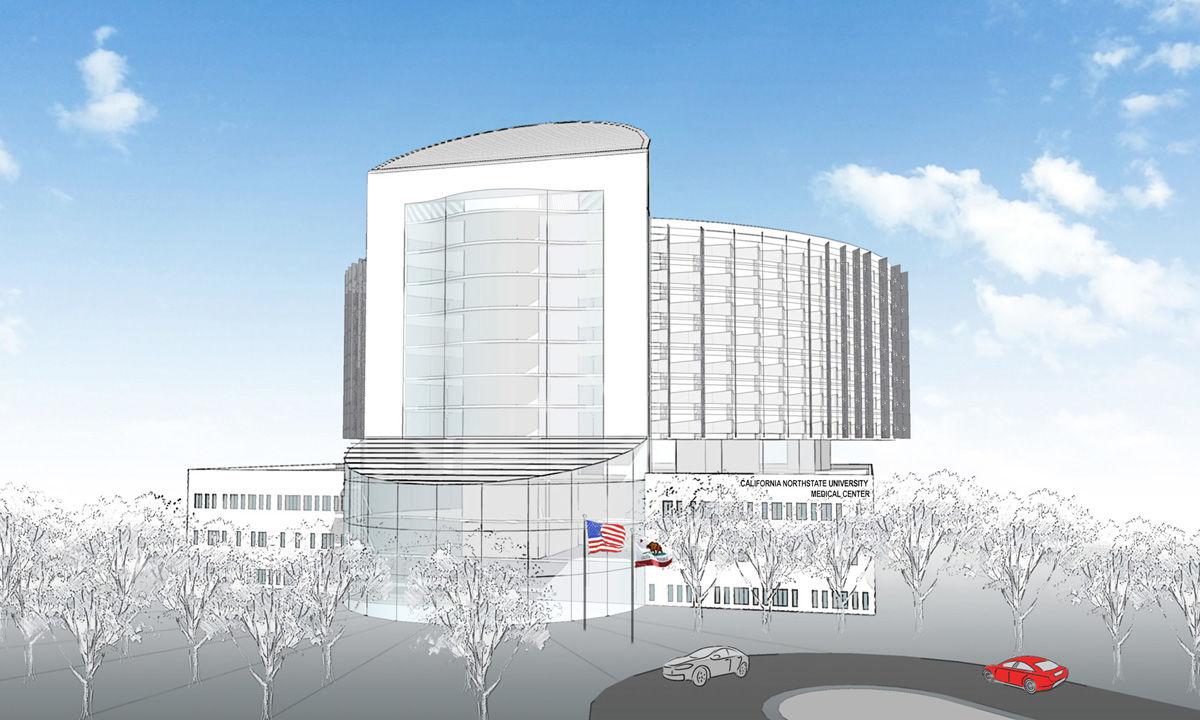 Former Mayor Gary Davis spoke on behalf of the university at a public meeting in February.

Both public support and opposition continues to grow over California Northstate University’s (CNU) proposed teaching hospital in the Stonelake neighborhood.

California Northstate University hopes to build a $750 million, 250-bed facility adjacent to its current campus in late 2022. But those plans would still need to be approved by the city, and the project site must be rezoned before construction could begin.

Those supporting the project include Stonelake resident and former Elk Grove Mayor Gary Davis, whom CNU hired as a spokesperson for the project.

Davis said he took on his current role with CNU due to the university’s commitment to Elk Grove.

Davis’ support of CNU’s proposed hospital led him to criticize the NEST group in a Facebook comment he posted on his personal page.

“I wholeheartedly believe in the power of advocacy – but protest and picket signs against a hospital? An economic hub that will create high wage jobs for our residents and provide top-notch health care for us. This is just embarrassing,” he wrote.

Davis told the Citizen that, in general, Elk Grove needs its own hospital.

“There’s a long way to go, but at the end of the day, Elk Grove really needs to have our own hospital,” he said.

“We’re not anti-progress; we’re not anti-hospital,” she said. “We are anti-‘putting something in a place where it doesn’t fit,’ and that would be anywhere in Elk Grove,” she said.

Engle’s statement came during the Council meeting’s public comment period, when various speakers spoke for and against the hospital plan.

Stonelake resident Sonja Strong also expressed her frustration with the hospital project during the meeting.

“I moved into Stonelake in 2001, in a master-planned community,” she said. “There was no hospital in sight. I’m not opposed to a hospital in Elk Grove, just not in Stonelake. I think there are lots of other places around Elk Grove where a hospital could be built.”

Another speaker who opposed the hospital proposal at the meeting said the project site was the “worst location in Elk Grove” for a hospital.

Hospital supporters who spoke in the meeting included Brian Holloway, an advisor on the project.

Holloway stressed that CNU is listening to its neighbors.

“An example of that is we’ve already relocated our dormitory, which was suggested by our neighbors,” he said. “And we’ve asked to meet with NEST again, and we’re going to do that at their convenience.”

He added that CNU is also “actively negotiating” with tenants in the Stonelake Landing Shopping Center. Part of the hospital proposal calls for the eliminating the sites of about six or seven existing businesses in the shopping center.

Holloway said CNU has made offers to those tenants to relocate them near the property “at better locations or similar locations, and paying their relocation costs to do that.”

“In my mind, support of this project is the proverbial no-brainer, given the benefit the city and the region is going to receive as a result of this project,” he said. “I understand (it) to be 24,000 jobs, $400 million a year in economic impact. So, it seems to me that that’s the right thing to do.”

As for a timeline on the project, city spokesperson Kristyn Laurence last week said the city received a revised application from CNU on April 16, and that it is currently under review.

“The review process for the project, including environmental review, is expected to take approximately 12 to 18 months from April 2019 until the project is brought to the City Council for a decision,” she said. “During this process, there will be several opportunities for the public to provide their feedback on the project.”

The project’s supporters last week were joined by the Elk Grove Police Officers Association (EGPOA), and the Sacramento-Sierra Building and Construction Trades Council.

“Our members wholeheartedly support this vital project,” he said. “The CNU medical center and teaching hospital not only will provide the community with high-quality health care; it will be a boon to the regional economy, creating thousands of jobs, new revenues for the city and opportunities for local businesses to grow.”

“The EGPOA is committed to public safety, as well as identifying areas we can best serve our community,” he said. “We are committed to working with CNU as we both strive to provide world-class service to our citizens, develop the safest city to live in and create a vibrant place for people to raise families and prosper.”