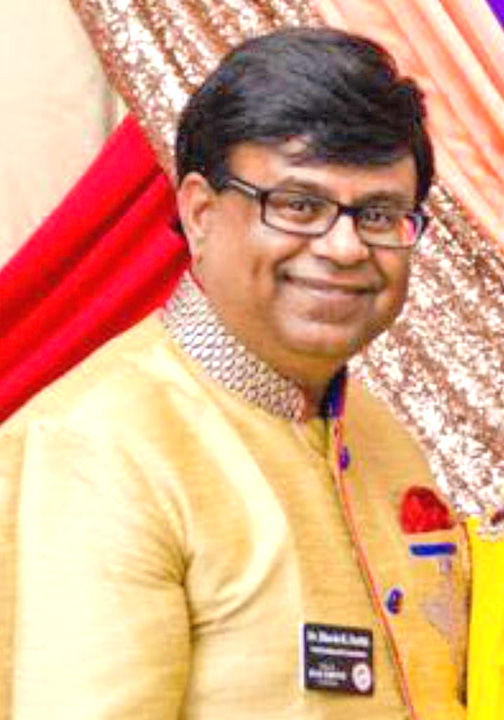 Dr. Bhavin Parikh is one of the commission’s 10 appointed members. 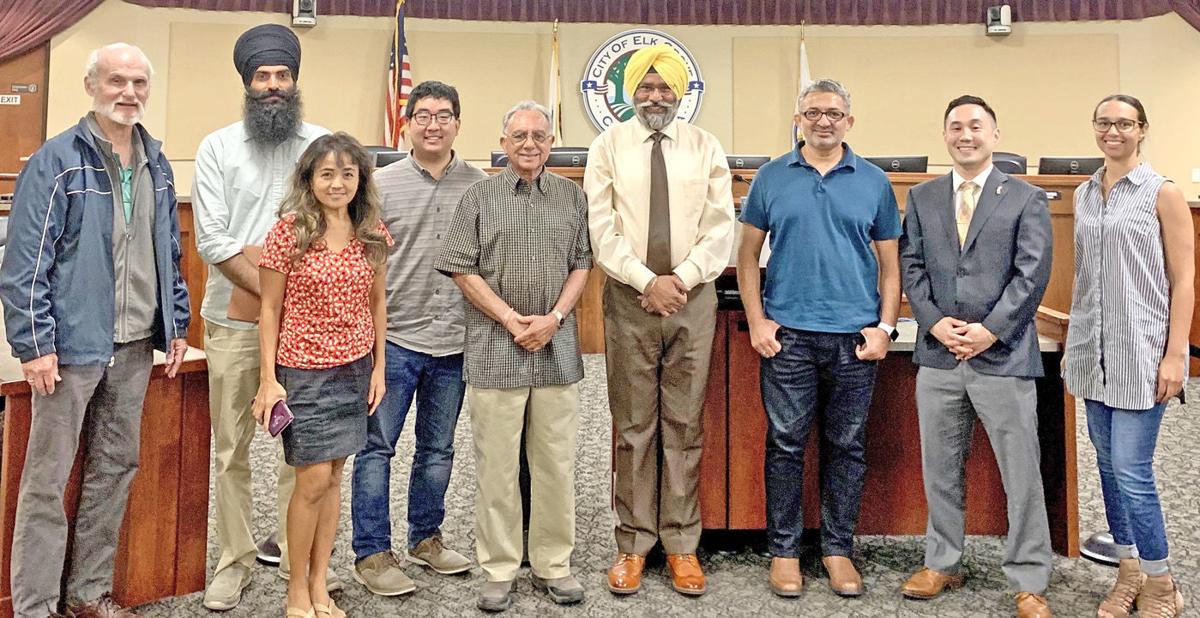 The Elk Grove Diversity and Inclusion Commission was formed in July.

Dr. Bhavin Parikh is one of the commission’s 10 appointed members.

The Elk Grove Diversity and Inclusion Commission was formed in July.

The city of Elk Grove’s newly formed Diversity and Inclusion Commission is working toward moving beyond the more limited efforts of its predecessor, the Elk Grove Multicultural Committee.

This commission was created last month as part of the City Council’s adoption of a resolution that also dissolved the Multicultural Committee, which has planned the city’s annual Multicultural Festival for the past seven years.

At the council’s July 10 meeting, City Council Member Darren Suen expressed interest in supporting a commission willing “to do more.”

“Our council received a lot of criticism in that the only thing that people saw (from the Multicultural Committee) was planning of the (Multicultural) Festival,” he told the committee members, who have all agreed to join the new commission. “While that’s a very important event, I think having you all be willing to become ambassadors for us and an extension of this council, having more people out there promoting diversity and inclusion, I think is a good thing for the city.”

With its purpose extending well beyond the Multicultural Festival, the commission serves as a resource for the community and city government with the aim of improving understanding and celebrating the city’s diversity.

The commission will also provide details on Elk Grove’s overall diversity, and assist city departments with events and activities.

Commissioners additionally serve as ambassadors who gather community feedback to help eliminate all forms of discrimination. They advise the City Council on practices the city can adopt to advance the goals of recognizing diversity and promoting inclusion.

Dr. Bhavin Parikh, one of the commission’s 10 appointed members, spoke to the Citizen last week about the commissioners’ work as community ambassadors.

“You know, reaching out to the community if there is any racial incidents, if there’s any conflicts, we will just go out (in the community) as team members,” he said.

“Anything that comes to the city, they can approach us,” he said. “We can talk in a meeting and we can go from there, but not (with) legalities. If there is any criminal intent, we don’t get involved.”

Thus far, the commission has held one meeting, and some of its members attended the interfaith prayer for peace, justice and unity at the Fo Guang Shan Bodhi Temple in Sacramento earlier this month.

The commission will also receive training from professionals regarding bias and hate.

For its second meeting, the commission will meet on Aug. 20 to discuss the upcoming Multicultural Festival and the potential of creating new sister city partnerships.

Parikh said that the new commission will carry on the Multicultural Committee’s support of the city proclamation that declares Elk Grove “No Place for Hate.”

Part of the proclamation notes that the city of Elk Grove desires to “ensure that everyone is welcomed within its borders.”

Commissioner Gurjatinder Randhawa said that with Elk Grove’s rich diversity, the commission is interested in doing more to unite people from different cultures and religions.

“It’s beautiful to get together everybody in the city,” he said. “We are working on it.”

Another commissioner, Scott Matsumoto, added that he hopes that the commission will be a community resource.

“I hope the commission will serve as a resource for the community as we continue to create a more inclusive city,” he said.