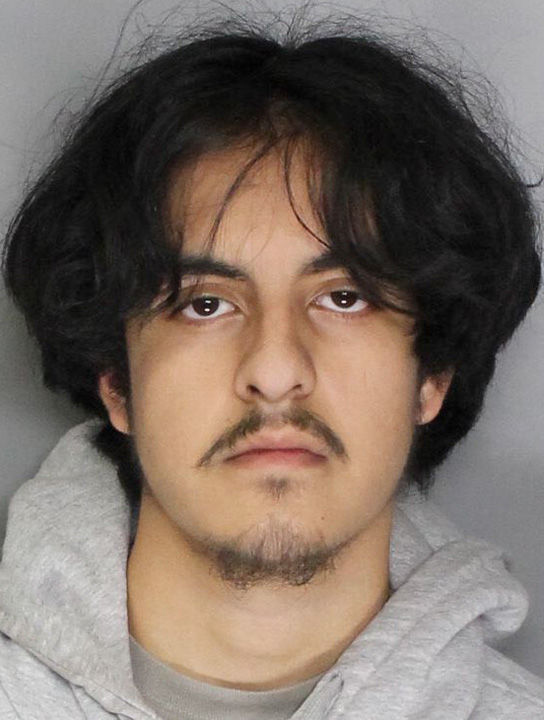 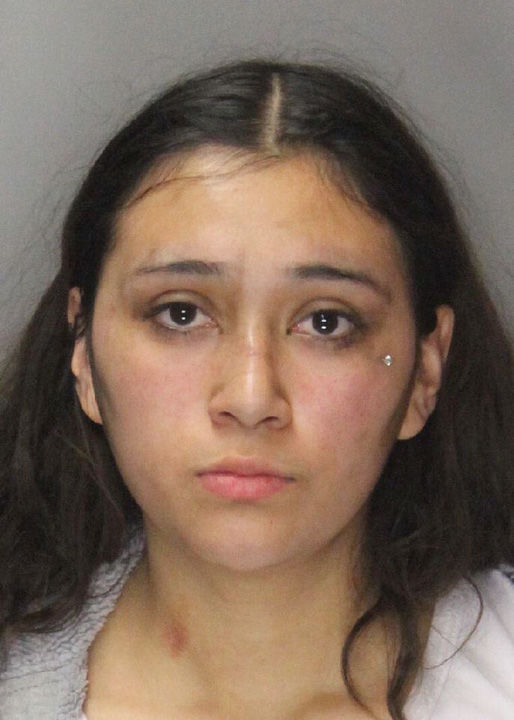 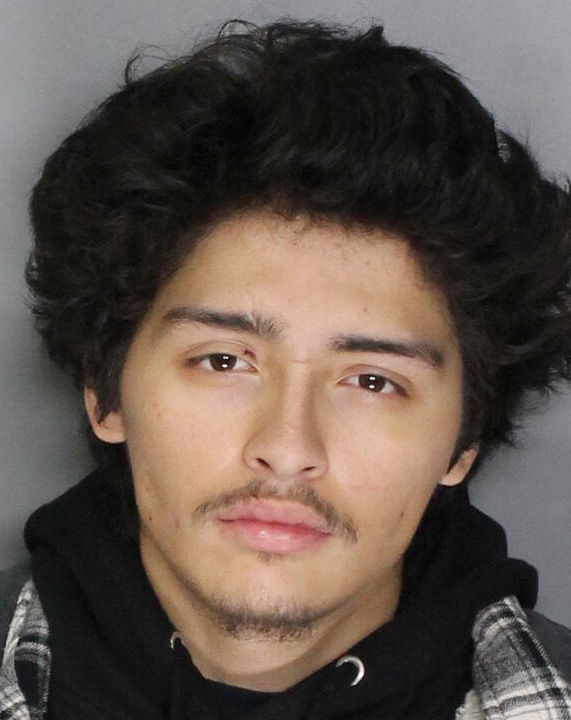 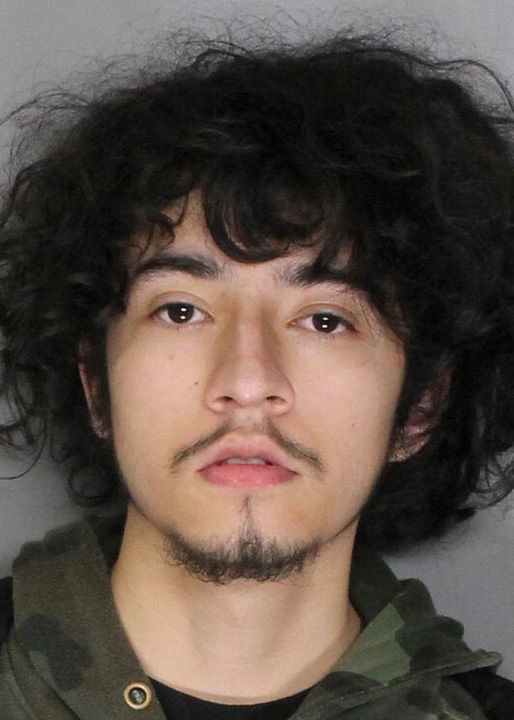 The Elk Grove police on Jan. 24 arrested six suspects who were allegedly involved in a street robbery at Bruceville Road early that morning. Officers found them in one spot – they were busy repairing a flat tire near the crime scene.

The robbery was reported around 4:30 a.m. near the corner of Bruceville Road and Laguna Boulevard in Laguna.

Suspects Emanuel Landeros, 20; Victor Tapia, 19; Daben Linares, 19; and Manuel Cejaochoa, 20, allegedly targeted a pedestrian who was walking to work. Jimenez said that the victim told police that one suspect carried a bat while another appeared to be armed with a gun.

After the robbery, the victim went home and called authorities. Jimenez noted that the victim’s descriptions of the suspects were familiar to an Elk Grove officer. Earlier that morning, the same officer saw the suspects experiencing troubles with a flat tire near the robbery site and offered to help them.

The vehicle was already disabled before the robbery occurred, Jimenez told the Citizen.

During the investigation, more officers arrived at the scene where they reportedly found Samantha Duran, 18, and Adriana Onate, 18, standing with Landeros, Tapia, Linares, and Cejaochoa.

All six suspects were booked into the Sacramento County Main Jail on robbery and conspiracy charges.