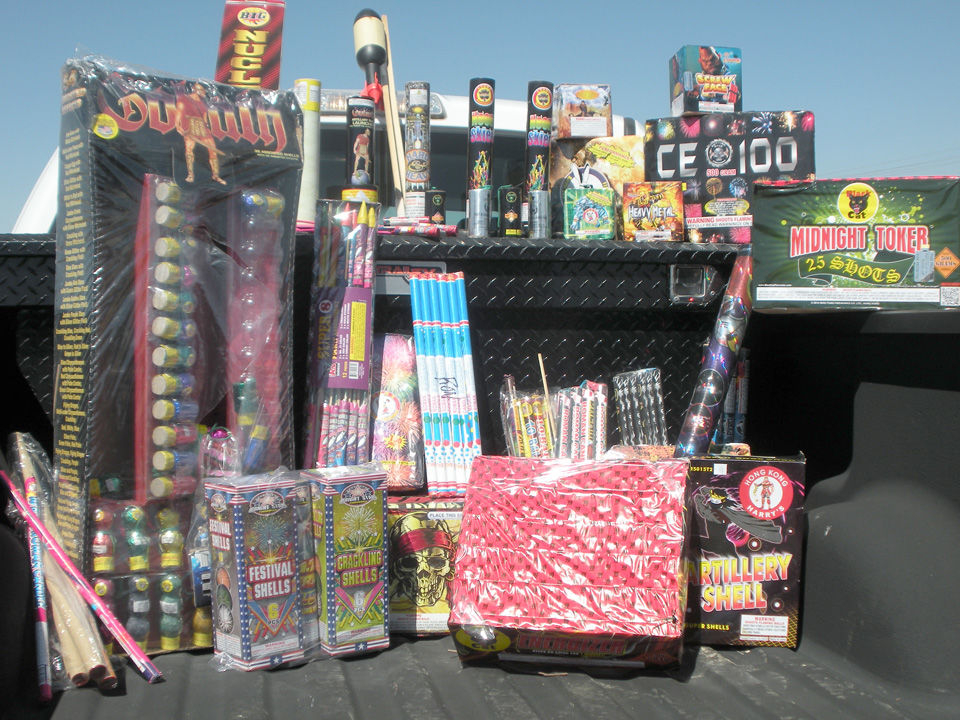 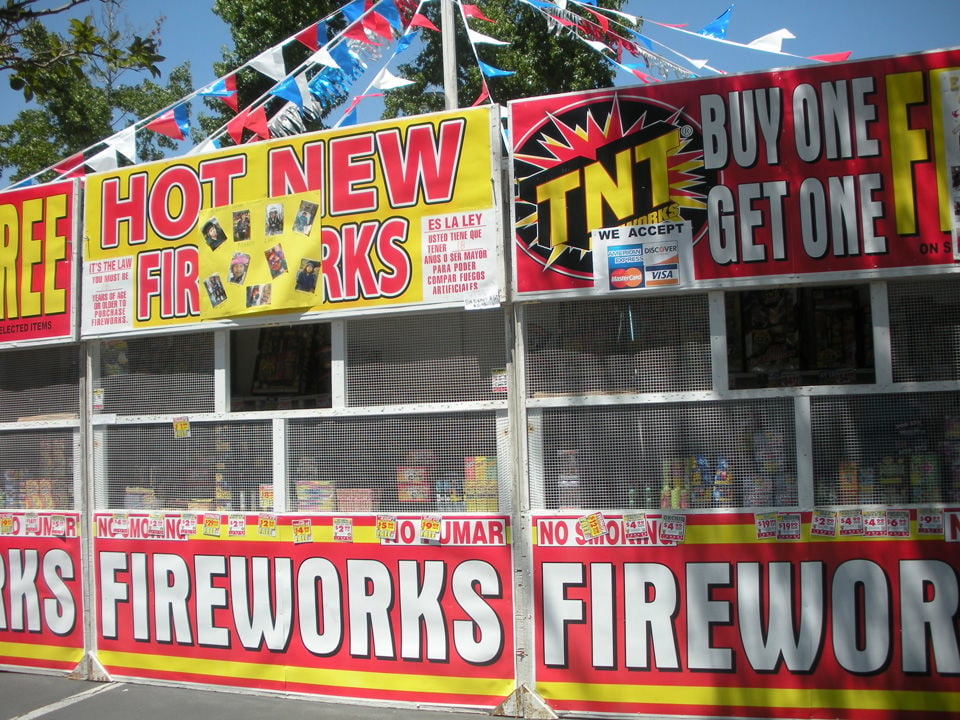 Nonprofits annually use fireworks sales for fundraisers in Elk Grove.

Nonprofits annually use fireworks sales for fundraisers in Elk Grove.

Responding to increases in illegal fireworks usage in the city, the Elk Grove City Council on Nov. 13 reviewed a proposal to ban the sale of legal fireworks in Elk Grove.

The three courses of action presented to the council were to move the date of the city’s Fourth of July celebration, forbid the sale of legal fireworks, or focus on an ongoing public outreach initiative.

After hearing a city staff presentation and a portion of the public comments, the council opposed banning “safe and sane” fireworks. That opposition was unanimously confirmed after Vice Mayor Pat Hume spoke against that proposal.

“I know I’m not in favor of Option 2 – banning all fireworks,” he said.

Hume then asked if there was anyone on the council who favored a ban, and he quickly found that all members agreed with him.

Hume later stated that if fireworks are outlawed, “only outlaws have fireworks.”

Furthermore, “safe and sane” fireworks would be easily obtained from nearby jurisdictions, and Elk Grove nonprofits would lose the revenue they earn from operating fireworks vending stands.

During the public comment period, the council heard from people who were concerned about the possibility of losing valuable funding from annual fireworks sales.

Also opposing the ban were representatives of local schools that rely on fireworks sales for certain activities and other uses.

Shane Diller, the city’s assistant development services director, noted that the city is already involved in a local effort in response to a statistically recorded increase in the use of illegal fireworks around Independence Day in Elk Grove during the past few years.

Diller mentioned that last year, the city partnered with the Cosumnes Fire Deparment to create a local fireworks enforcement effort.

The fire agency, as well as the city’s police and code enforcement personnel, have worked to increase staffing and improve response times to reported illegal fireworks incidents.

Since the creation of the enforcement effort, which operates from late June to July 4, there have been no documented injuries or property losses due to illegal fireworks in Elk Grove.

However, illegal fireworks in the city caused some grassfires during the past two years.

Diller noted that city staff could continue to seek improved enforcement tactics and other partnerships with allied agencies and the public sector.

“The drones themselves, I’m not sure that’s the best use of that equipment,” he said. “There’s been some agencies that have had success and others who don’t employ that for various reasons.”

Albright added that helicopters have been increasingly difficult to operate during fireworks season.

A date change for the Salute to the Red, White, and Blue festival?

The council also opposed the proposal to change the date of the city’s annual Salute to the Red, White and Blue festival from July 4 to another date around Independence Day. The gathering traditionally ends with a fireworks show.

If the date of the festival had changed, more police staff would have been able to patrol the city’s streets in search of illegal fireworks.

However, moving the festival to a different date could lower attendance and result in an additional $15,000 to $25,000 in police overtime expenses, the city staff report notes.

Kimberly Sylvester, chairperson for Sun Grove Church, which annually sells fireworks, spoke in favor of changing the event date to July 3. She said that the date change could boost sales at local fireworks stands.

“Moving the Red, White and Blue would also increase our revenue, because we do have a lot of people that come and buy fireworks earlier throughout the week,” she said. “We’re open for seven days in the state of California, and with moving that to a different night, it would actually increase revenue, thus paying (the city) more tax money. So, it’s a win-win.”

“I think that frees up our resources, so that they can man that event and also be prepared for the actual night of the holiday to be out in the neighborhoods,” he said.

Council Member Darren Suen mentioned that he was concerned with the idea of changing the date of the event, since it is very well-attended.

“I’m reluctant to mess with that,” he said.

Council Member Steve Detrick said that he is not concerned about affecting the attendance of the festival by moving it to a different date, noting that it is possibly “over-saturated” at times.

“It may be a blessing in disguise to move it to one side or another,” he said.

However, Detrick mentioned that the Elk Grove Food Bank experienced a significant decrease in race participants when the organization changed its annual Independence Day run to a different date.

Council Member Stephanie Nguyen expressed support for not changing the date of the festival.

“I would like to keep it on July 4, because that’s widely known, everybody attends it, it’s the same day all the time,” she said.

“We would be establishing a new tradition if we were to move it to the weekend before or the day before,” he said. “But I think there’s something special about the 4th of July, you know, coming out, relaxing and celebrating with the community.

“I’ve witnessed the Red, White and Blue celebration grow, and I would hate to take the thunder out of it by moving it.”

The council supported the option of continuing the task force model with the city and the CSD, and boosting efforts to decrease illegal fireworks use.