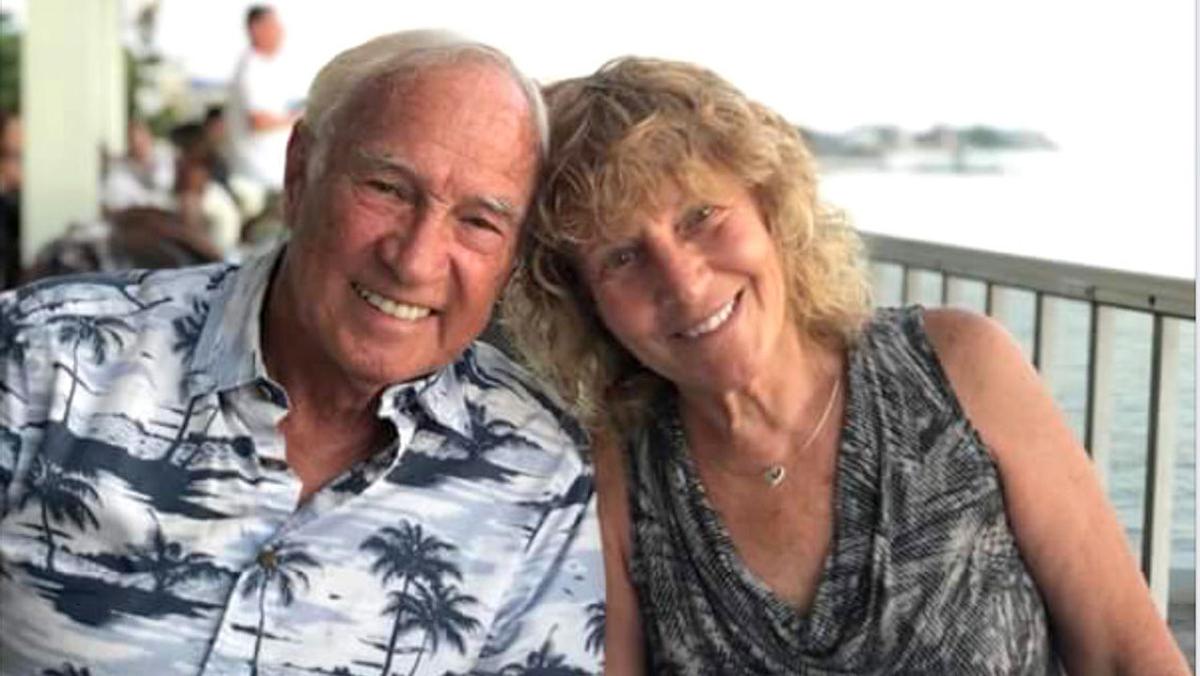 John and Anita Lack purchased the current tree’s property in 2006. 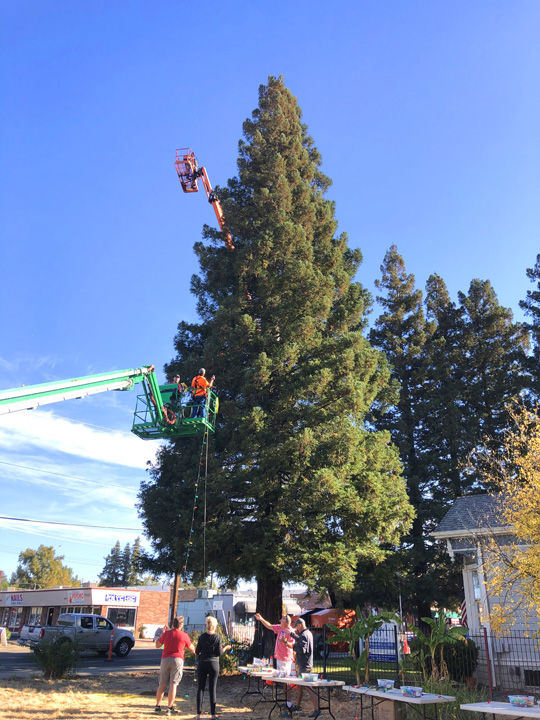 John and Anita Lack purchased the current tree’s property in 2006.

Among the longtime traditions of the Elk Grove Dickens Street Faire is the lighting of the Christmas tree.

The ceremony, which will conclude the event on Nov. 30 at 6 p.m., will once again bring smiles to the faces of those who will gather at Elk Grove Boulevard and Walnut Avenue.

Many longtime residents remember a time when the ceremony occurred at a different location: the northwest corner of Elk Grove-Florin Road and Elk Grove Boulevard.

“That tree (was used as a Christmas tree) for many years,” he said.

Maita recalled why the lighting no longer occurs on that tree on the grounds of Joseph Kerr Middle School.

“That’s an unsafe tree over there for one,” he said. “The fire department didn’t want to put the ladder up in there anymore, and then it seems to me at the same time there was some sort of problem with the state architect that controls the school sites with the electrical power.”

After many years of having a tree lighting ceremony at that site, in 2005, a decision was made to move the ceremony to the current site.

The city of Elk Grove, the Elk Grove Chamber of Commerce and the Old Town Merchants Association – today’s Old Town Elk Grove Foundation – jointly selected the current tree, which was then 60 feet tall. The tree has since grown to 85 feet tall.

John and Anita Lack purchased the current tree’s property a year after the first tree lighting ceremony was held at that site.

Also located on the property – at 9008 Elk Grove Blvd. – is a Victorian house, which was once the site of the home and office of Dr. Hugh Beattie.

Anita recalled why she and her husband purchased the property.

“We bought it because of the history of the house and because it had the community Christmas tree on it,” she said.

An additional 3,000 lights were added last October. About 30 volunteers assisted John and Anita in hanging those lights.

Beyond its existence as a community event, the tree lighting became a family tradition for the Lacks.

“Each year after Santa completes his countdown, (John) and one of his grandchildren flip the switch that turn on the lights,” Anita said.

As in past years, following the lighting of the tree, Santa will visit with children near the tree, and cookies and hot cocoa will be provided, while they last.

Anita noted that she is looking forward to presenting a tree lighting ceremony with extra lights.

“I think it’s going to be awesome,” she said. “We have a few other surprises up our sleeves, too.”