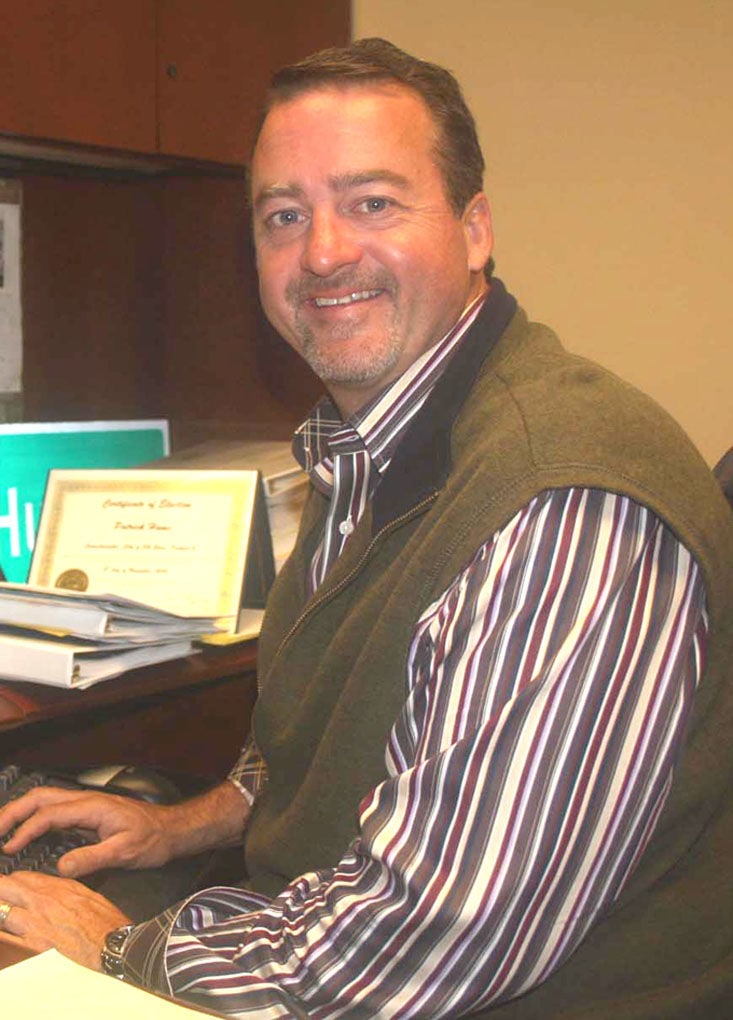 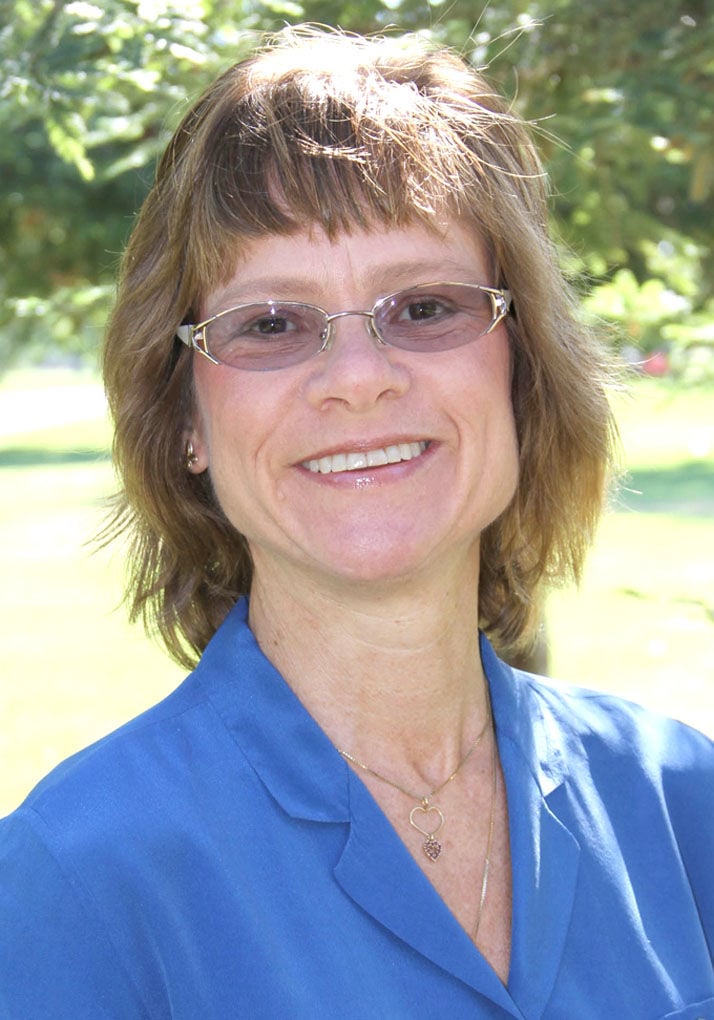 A week has passed since the Sacramento Local Agency Formation Commission (LAFCo) voted to approve a developers-landowners request to increase the city of Elk Grove’s sphere of influence (SOI). But the buzz on that decision remains strong among those who either supported or opposed it.

The commission’s 4-3 vote on Feb. 7 permits the city to annex 1,165 acres to the south of Elk Grove’s current city limits at Highway 99 and Kammerer Road, across the street from the site of the future Outlet Collection at Elk Grove mall.

A future annexation of that land would allow for development on this property.

The commission’s chair, Pat Hume, who also serves as a member of the Elk Grove City Council, spoke positively about the approval of the request for this property.

“I think that it’s an exciting opportunity to look at how that corridor energizes the economic development goals for the city, and the synergy of being able to have that as sort of a gateway to our employment area,” he said.

Hume added that the city’s discussions regarding this acreage are not new.

“This land has been contemplated all the way back to the adoption of Elk Grove’s original General Plan in 2004,” he said. “The vote that happened just allows for the interested parties to begin working with the city to come up with potential plans for future land use. It does not change anything today.”

Hume also addressed the notion made by some attendees of the commission’s meeting that he should have recused himself from the vote due to his role as an Elk Grove City Council member.

“(Nancy Miller LAFCo legal council) and I had a conversation about (that topic) beforehand, and the law is a California statute,” he said. “The law is very clear. Not only being from the member jurisdiction is not a requirement for recusal, it actually mandates that all members of LAFCo must vote.”

Gerry Kamilos, one of the developers who sought approval on the SOI amendment, said that a lot of work must be done before an annexation request would be presented to LAFCo.

“We have to literally go through a whole community planning process,” he said. “The city has to establish and complete its vision for the property.

“(The decision) allows us to do a whole lot more work. We will be busy for several years. We look forward to working with the community and the city and city staff and city leadership on visioning this area as we have been with respect to the Southeast Policy Area (SEPA) and other large projects in Elk Grove.”

Kamilos said that his company, The Kamilos Co., proposes to develop 822 of the property’s 1,165 acres.

Lynn Wheat, a local activist and a 2012 Elk Grove mayoral candidate, said that she was not surprised, but disappointed, by the commission’s vote.

She stressed that she is not in favor of an expansion of the city’s boundaries.

“It’s not necessary, and the entire intent behind the General Plan update is to make going after land outside of the urban service boundary as OK,” she said. “They’re not taking care of what we have inside our current city boundaries and we haven’t seen anything materialize from SEPA.”

Suzanne Pecci, a local activist who lives in Wilton, said that she does not believe that there needed to be any urgency to approve the SOI request.

“There was no reason really in my mind to rush with the approval of this project, and I think three of the LAFCo commissioners kind of had that same feeling,” she said.

“We are a farming community and I guess it surprises me how easy that vote went through and that urban services boundary was crossed, and the impact that it has on all of us – the residents, habitat, all the things that we claim and Elk Grove claims are important to all of us.”

After recognizing herself as a supporter of the Sustainable Groundwater Management Act, which is designed to ensure better management and sustainability of groundwater, Pecci drew attention to the fact that the land has seven agricultural wells.

“Water is the prime requisite for development, and it was just kind of shocking to read about seven ag wells (on the property),” she said.

Bill Bird, executive director of the Sacramento County Farm Bureau, declined to comment about the commission’s decision. However, he indicated that the farm bureau’s position on the issue has not changed.

During the Feb. 7 meeting, Bird said that the SOI amendments would “take more than 1,100 acres of farmland out of production and send an unfavorable message to nearby production agriculture farms.”

Bird also told the commission that further discussions were necessary to weigh the pros and cons of the SOI.

“The Farm Bureau is a strong believer in private property rights and willing-buyer, willing-seller,” he said. “That said, (the) farm bureau is a passionate advocate for agriculture and agriculture takes space. Leaping over undeveloped land to annex more land is a decision that needs to be made with an open discussion about the pros and cons of both sides.”

Hume addressed those who opposed the SOI amendment.

“If they come to the table with genuine concerns, I think there are mitigation policies that will help everybody walk away getting a little bit of what they want,” he said.