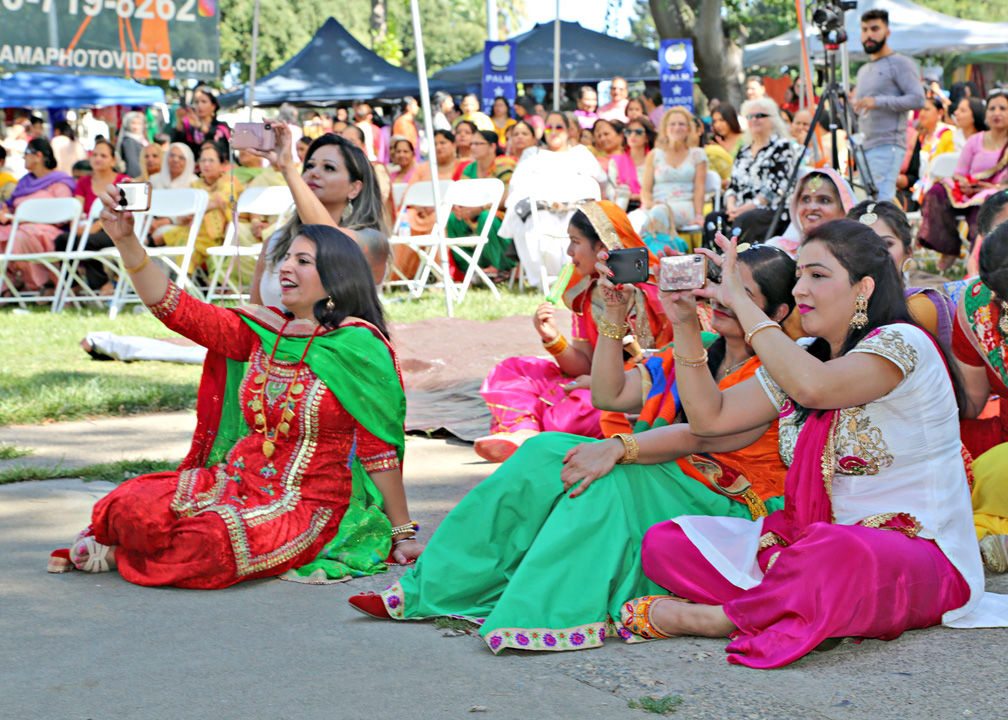 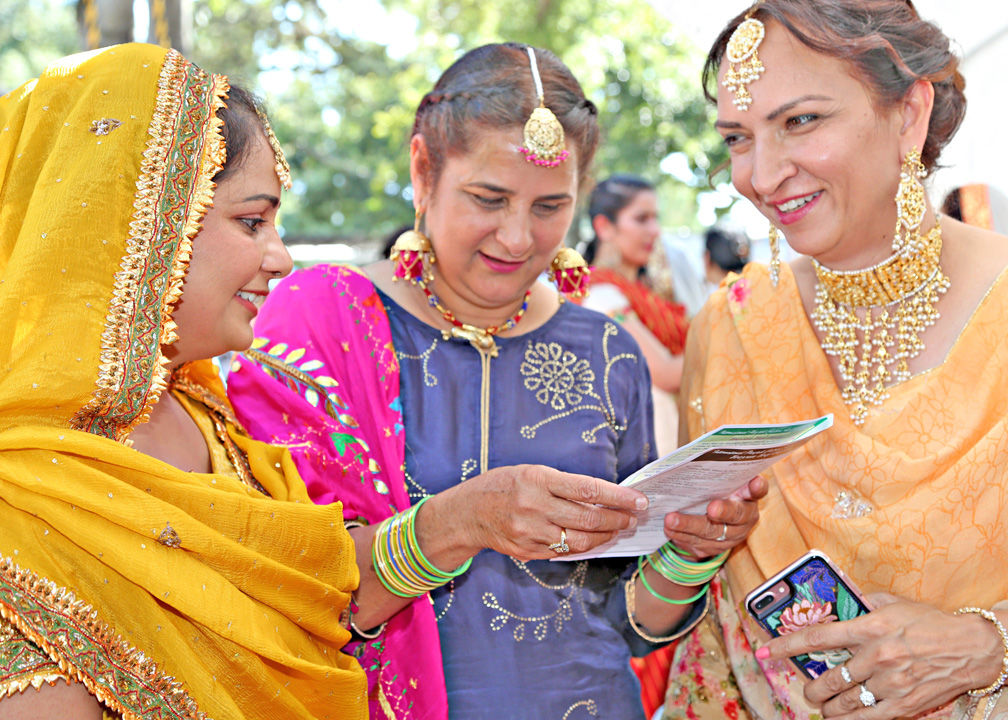 Festivalgoers enjoy a relaxed Sunday afternoon at the festival. 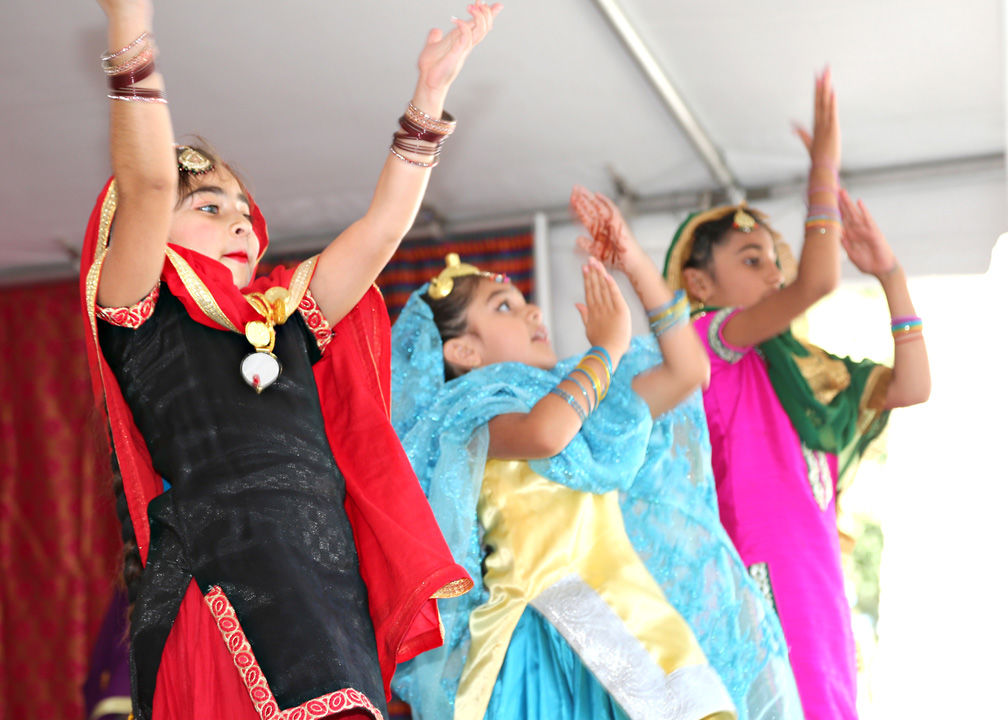 Girls dance for the large crowd at the Women’s Festival. 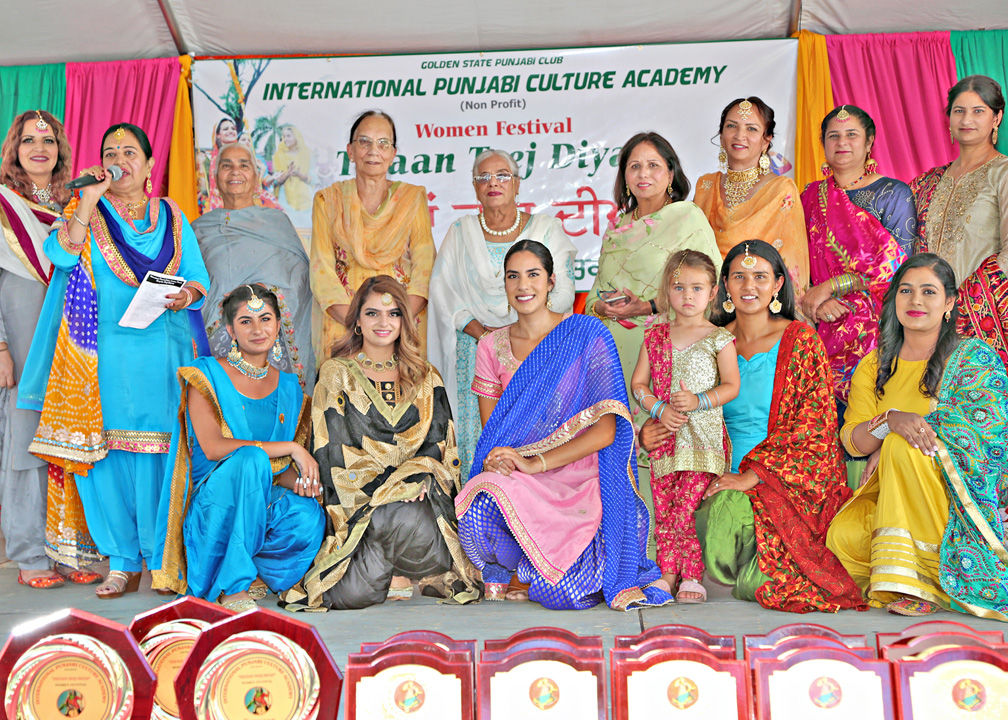 The Women’s Festival honors women and girls as part of a Punjabi tradition. 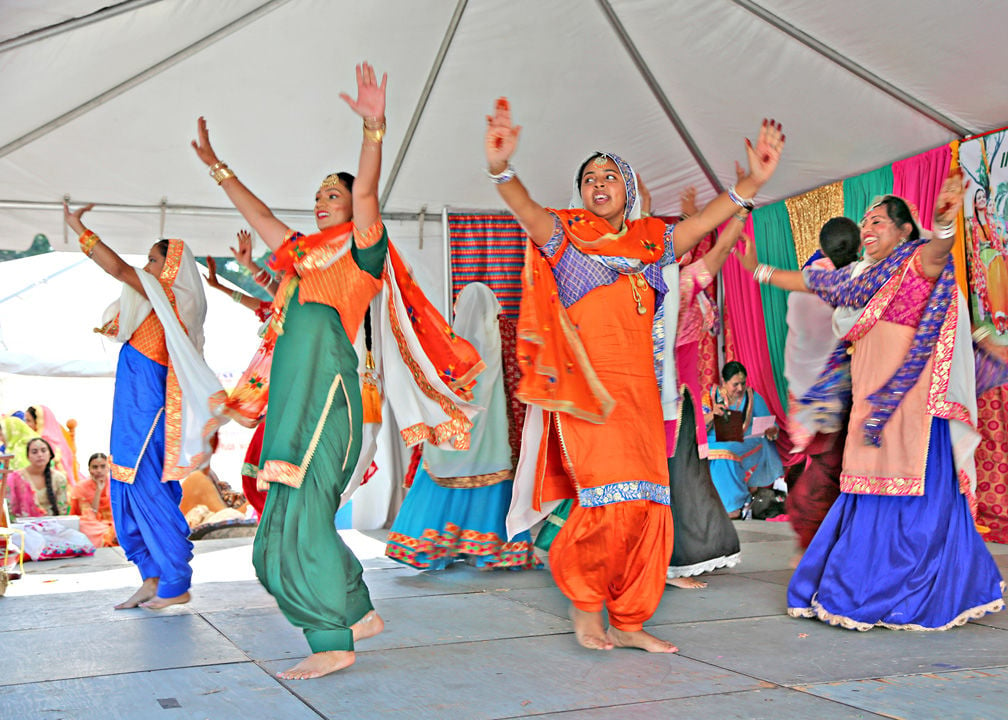 Festivalgoers enjoy a relaxed Sunday afternoon at the festival.

Girls dance for the large crowd at the Women’s Festival.

The Women’s Festival honors women and girls as part of a Punjabi tradition.

This traditional Punjabi event is presented by the nonprofit institution, International Punjabi Culture Academy (IPCA). This celebration is based on Teeyan Teej Diyan, an Indian festival that honors women and girls as well as the arrival of India’s monsoon season.

IPCA President Gurjatinder Singh Randhawa, who is also a member of the city’s Diversity and Inclusion Commission, spoke about the event, which draws mostly women dressed in traditional, decorative and colorful Indian clothing.

“In the Punjab state (of India), women celebrate the Teeyan Festival, which we call here, Women’s Festival,” he said. “(It is held) every year from (the middle) of July to mid-August. So, today is Aug. 11. We are right on time.”

The five-hour gathering was filled with vendors offering food, clothing, jewelry and other items, and on-stage performances by about 200 artists, ranging in age from 4 to 80.

Mingling among friends and other guests of the event is also a rich part of the festival.

“In India, in general, our communities are very tight-knit, and when you come to America, you want that same feeling,” she said. “So, you want everybody back together, and it’s just a great reminder how good life is. It’s a great women’s celebration, and it’s a time when any woman can just let their hair down, have fun and just enjoy each other.”

Another Elk Grove resident, Ganimat Sanghera, also shared her thoughts on the event.

“Women’s Day to me means empowering young women from the age of 2 to women that are out here in their 80s,” she said. “It’s all about looking at each other and seeing how well we’ve done and how well we’ve prospered.”

Various local and regional officials or their representatives, and local organization leaders were gathered amongst the crowd.

The 10-member Diversity and Inclusion Commission was well represented at the festival. In addition to Randhawa, other commissioners attending the event were Scott Matsumoto, Dr. Ashok Shanker and Jessica Carter.

Carter referred to the festival as an educational experience, noting that she expected to see more men at the gathering.

“I thought it was more of a celebration for women, and so men could come help celebrate that,” she said. “But I think it’s more interesting and cool that it’s something that’s supposed to be more women focused, so there’s not a really high male count here. It’s kind of neat, like a safe space for women to come here and be creative and just mingle.”

Carter added that there were many other aspects that drew her attention.

“The colors are gorgeous, the dancing has been amazing, the food is delicious, everything’s really great here,” she said.

Among those who presented proclamations to the local Indian community at the festival was Sacramento County Supervisor Sue Frost.

“I think (this event is) wonderful,” she said. “I think all individuals should have the opportunity to reach beyond the limits of their imagination and follow their star. I think a festival like this kind of encourages people to come out and think about, ‘What can I do, what can I bring to this world?’”

Another attendee of the event, Amandeep Sangha said that she appreciates that Elk Grove offers an event where she can keep in touch with her culture, as well as celebrate womanhood.

“I was born (in America), but my parents moved to India when I was 10,” she said. “I did most of my schooling in India and then I came here after I got married. But I’m Indian by heart, and I like to stay in touch with my roots.