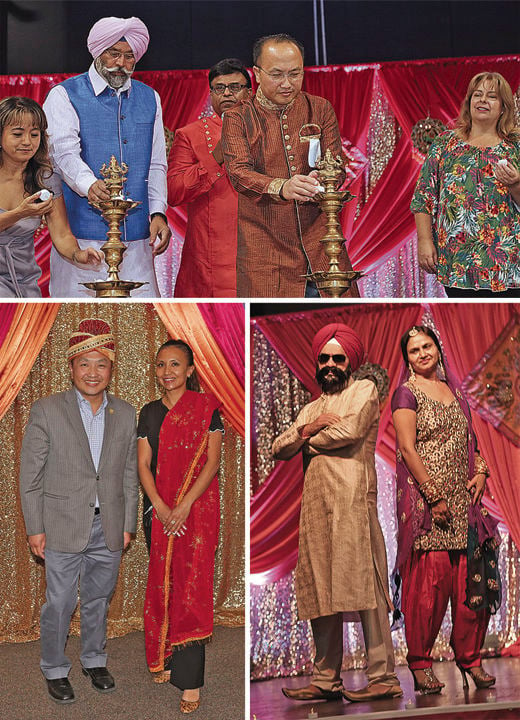 Elk Grove Steve Ly participates at the Festival of Lights.

Indian traditions fill the night at the annual Festival of Lights. 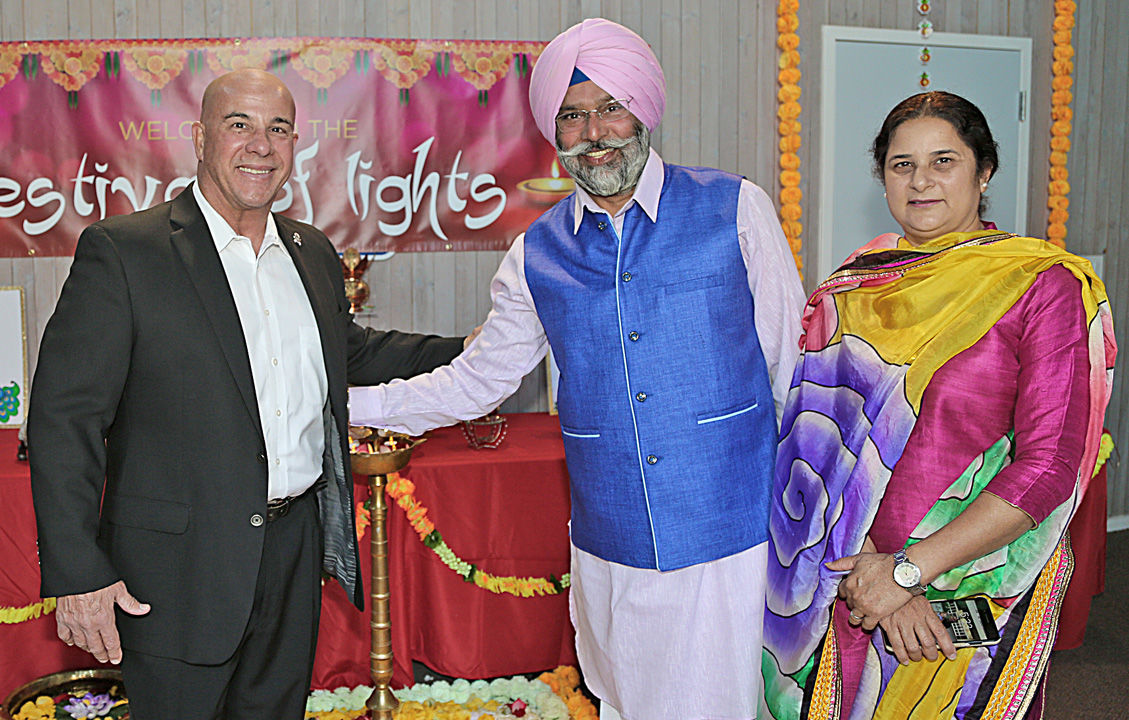 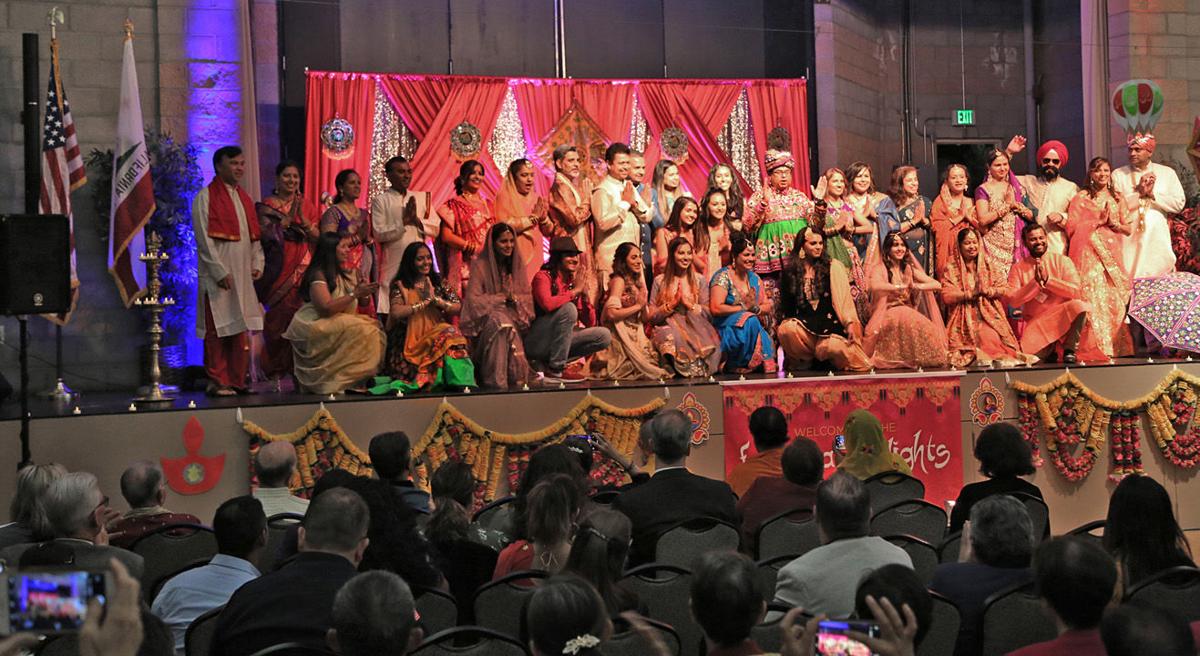 Several participations gather on stage at the sold-out festival. 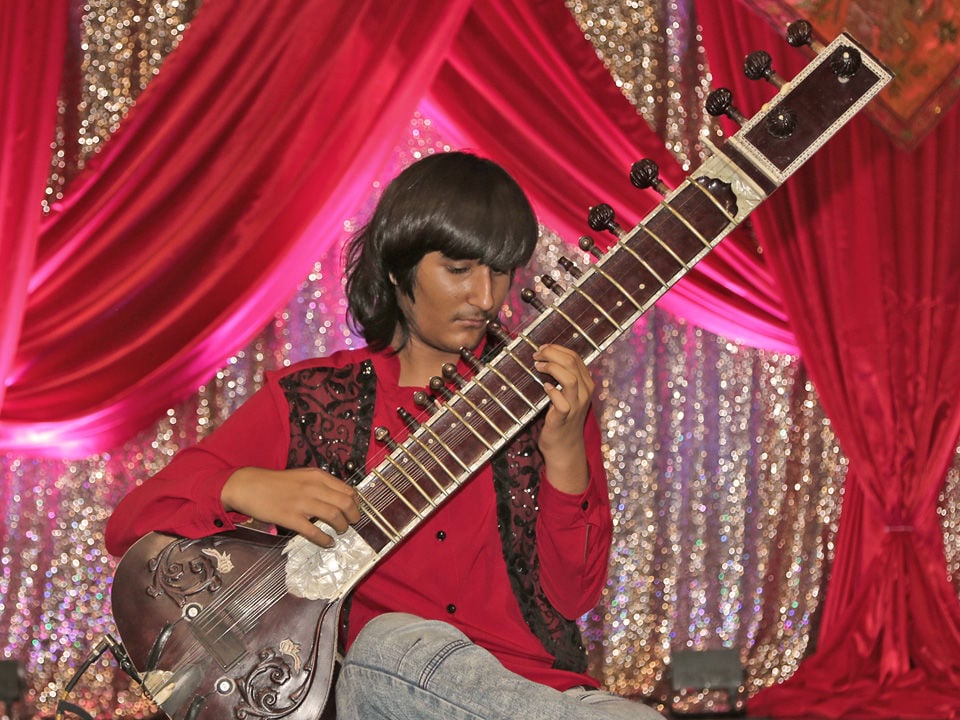 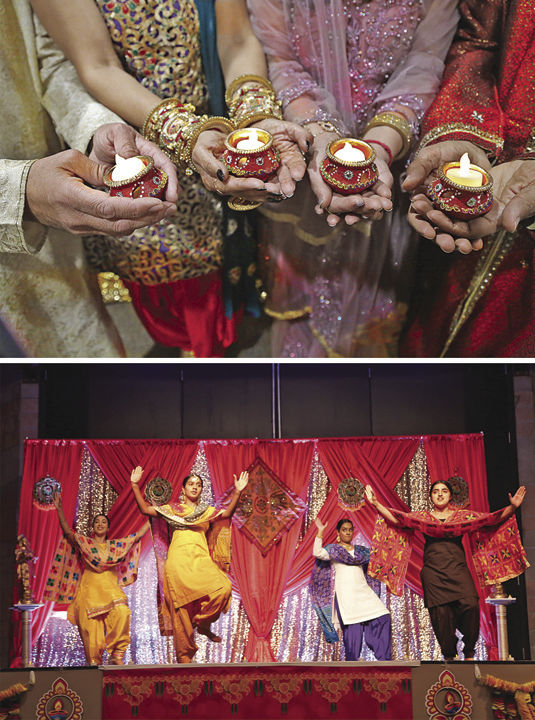 Attendees hold candles at the third annual Festival of Lights at Laguna Town Hall on Oct. 22.

Elk Grove Steve Ly participates at the Festival of Lights.

Indian traditions fill the night at the annual Festival of Lights.

Several participations gather on stage at the sold-out festival.

Attendees hold candles at the third annual Festival of Lights at Laguna Town Hall on Oct. 22.

The event, which was presented by the Elk Grove Diversity and Inclusion Commission, was a gathering of different cultures that joined together for an evening of inspirational messages, cultural dances, a fashion show, and a dinner.

Known as Diwali, the event is traditionally celebrated by Hindus, Jains, Sikhs and Newar Buddhists, and for each faith, it represents different historical events and stories.

With the festival, each faith recognizes the same symbolic victory of light over darkness, knowledge over ignorance, and good over evil.

Dr. Bhavin Parikh, the commission’s vice chair, said that Elk Grove is one of many places that celebrate Diwali.

“Two million people, as of now, are going to celebrate (Diwali) throughout the world,” he said. “It starts next week and will continue the following week. There’s a tremendous amount of energy, excitement back in India, here, everywhere.”

Through the Festival of Light, the commission works to create an atmosphere of inclusiveness that people of any culture can enjoy, Parikh noted.

The evening included a gathering of interfaith leaders who were invited to the front of the room to celebrate and bless the ceremony.

Each of them held a flameless LED candle, and was asked to turn on their light.

Dr. R. Ashok Shankar, who is also a member of the commission, shared a message regarding that moment.

“May the glow of the candles you light illuminate our hearts with divine grace, awaken our love and in that love, compassion for all living beings awakens,” he said.

Monica Patel, who worked on stage with Tushar Pattani, the event’s master of ceremonies, described the evening’s dances, which included many colorful, handmade, traditional outfits.

“People saw dances from different parts of India,” she said. “We included a Buddhist performance, one from the Jain community - so different sects that celebrate the festival of lights.”

Patel noted that the idea of presenting the dances was to take people on a “journey through different parts of the world.”

A part of that journey was the colorful outfits, which she noted typically represent different regions of India.

“Some people wore dresses, some people wore skirts, but mostly that represents different parts of India, but then again some are just more party wear, so they would be worn all over India,” she said. “We just love to dress up.”

During the event, Patel wore a sari, which she noted generally consists of six yards of silk fabric, and is usually worn as formal wear at events such as weddings and parties.

Elk Grove Mayor Steve Ly said that the festival is representative of Elk Grove, which he acknowledged as one of America’s most diverse cities.

“Tonight we’re excited to celebrate what makes Elk Grove such a great place to call home,” he said. “With the sights, sounds and tastes that embody our diversity, and a festival of prosperity, wisdom and light.”

At the festival, subcommittee volunteers presented monetary contributions to local nonprofits. This year’s recipients were the Janta Sewa Group, which received $750, and Elk Grove Food Bank Services, which was given $400.

“Several committee members felt that we had to go further, walk out of our comfort zone and introduce more events, so the community could benefit,” he said. “So, we started this concept of Diwali.”

First held at City Hall and presented at the Laguna Town Hall for the past two years, the festival continues to grow each year. The Diversity and Inclusion Commission plans to relocate next year’s edition of the event to the city’s future community center at Civic Center Drive and Big Horn Boulevard, just south of Elk Grove Boulevard.