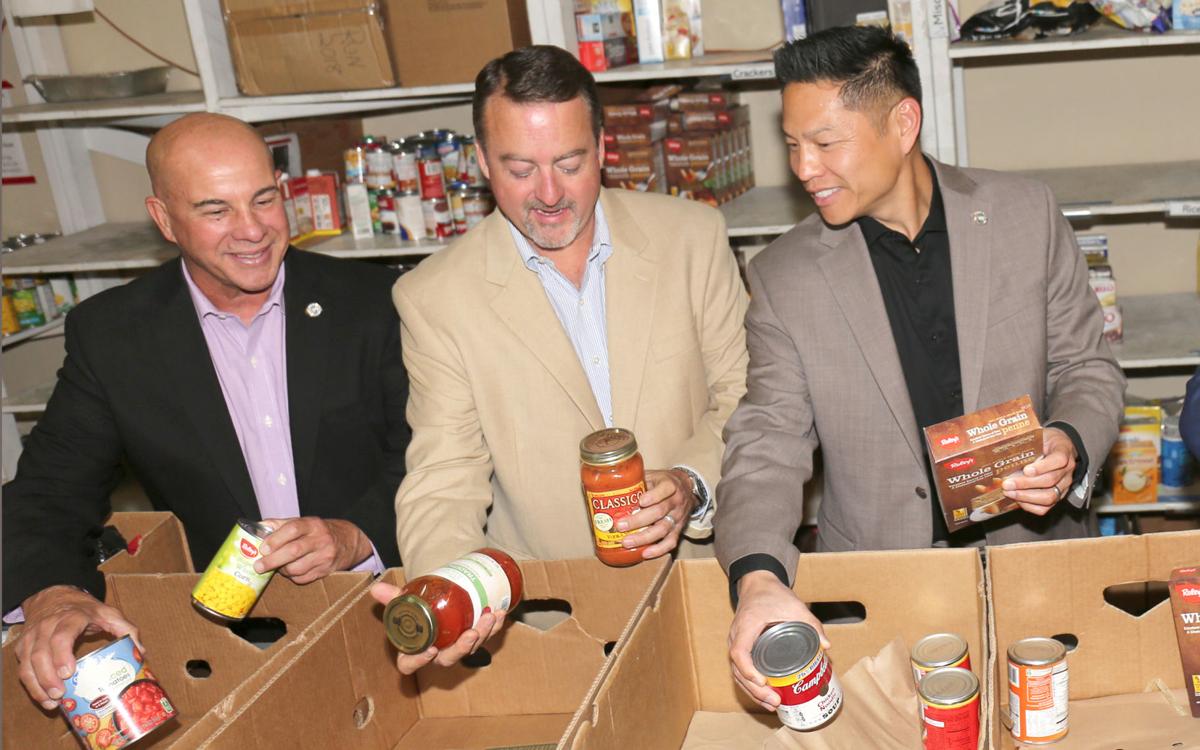 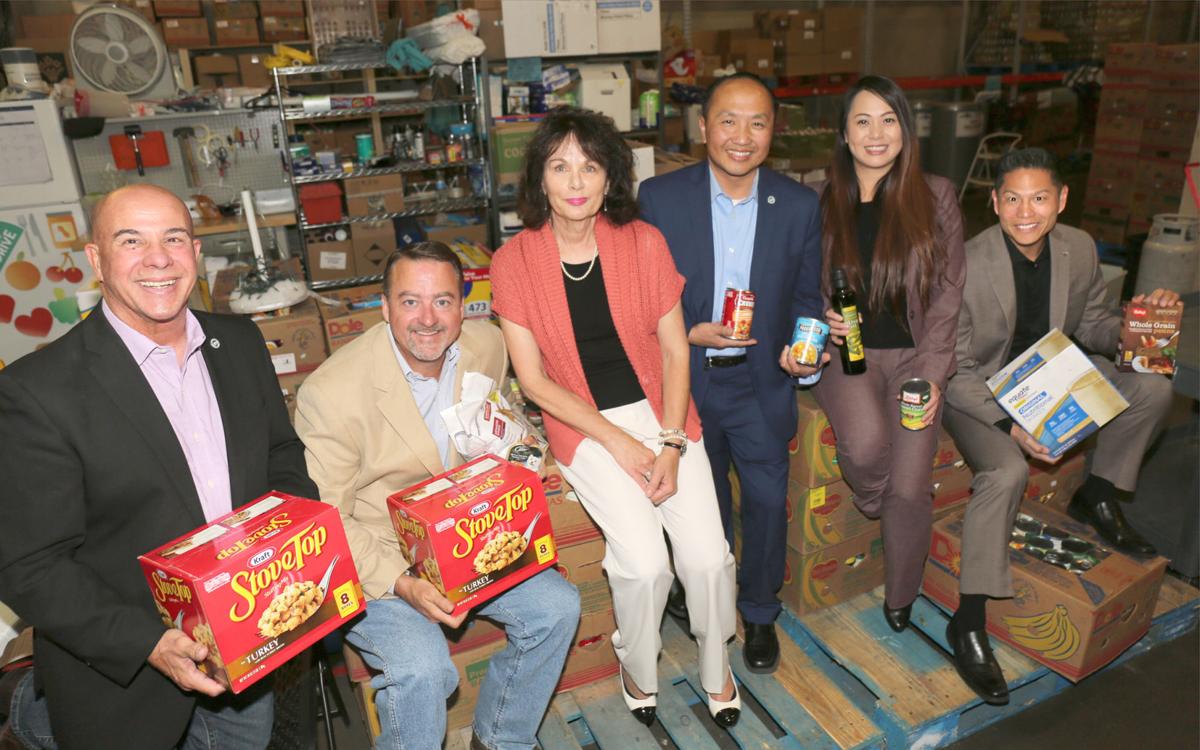 Thanksgiving is one month away, but Elk Grove Food Bank Services is already preparing to serve hundreds of local people in need for the nonprofit’s annual Turkey Drive.

Judy Salas, a coordinator for the food bank, said 130 families had already signed up for Thanksgiving dinner kits during the week of Oct. 15. She noted that many food stamp recipients cannot afford to purchase ingredients for a traditional Thanksgiving meal.

“It’s a time when we get to see how much we mean to the community,” Salas said.

As per Turkey Drive tradition, the public is invited to donate frozen turkeys as well as packages of potatoes, stuffing mixes, yams and other classic Thanksgiving foods to the food bank. The collection will last from Nov. 5-16. Plans are to give out grocery boxes at Elk Grove City Hall on Nov. 17.

The Elk Grove City Council this month set aside their political differences during the election season to promote the Turkey Drive at the food bank. Vice Mayor Darren Suen is running against incumbent Steve Ly for the mayoral seat in the November election.

Elk Grove City Council Member Steve Detrick said he wanted to bring the entire council together for the Turkey Drive this year.

“The bottom line is that it’s doing what’s best for the city of Elk Grove and helping the underprivileged,” he said.

Detrick mentioned that Thanksgiving has always been special to him, as he was born during the holiday.

“I didn’t want to make this political, that’s why I wanted all of us to be involved,” he said about the council. “The whole City Council backing this is a powerful message.”

“It’s the idea that you’re brightening a kid’s memories so they have a happy memory of Thanksgiving,” he said.

Ly and his family immigrated to the United States as refugees from Laos during the 1970s. He recalled the help they received during their difficult times.

“The food bank has a special place in my heart; I discovered at a young age what the food banks meant to my family,” Ly said. “It was a lifesaver when times were tough.”

City Council Member Stephanie Nguyen said she came from a family that didn’t get to celebrate Thanksgiving.

“It’s places like the food bank that give people the opportunity to celebrate Thanksgiving,” she said.

Jachino said that her nonprofit is serving up to 5,500 people a month and that the number of senior citizens in need is growing every year.

Jachino said an upcoming increase in Social Security payments is not enough for many to make ends meet. Rents and the cost of medical care are also rising.

“Many seniors told us their rents are increasing, they’re on the brink of homelessness,” Salas said.

Last year, Jachino told the Citizen that the food bank served more than 950 seniors a month.

“There’s a lot of need in our senior community, a lot of people don’t know that,” Suen said.