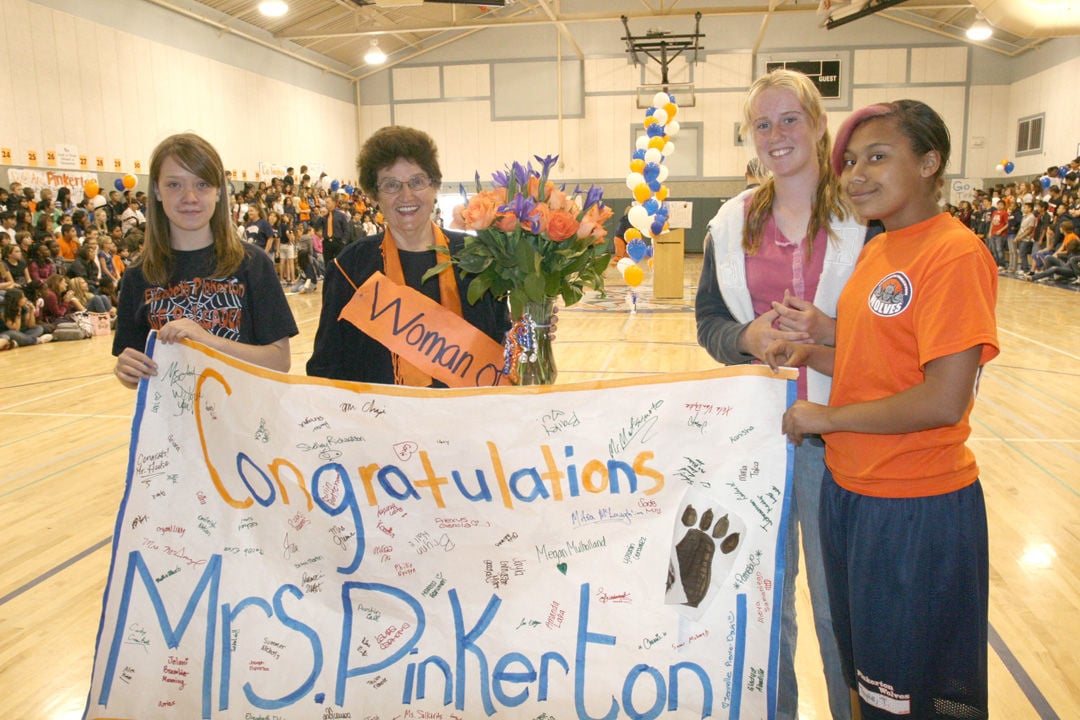 Citizen columnist Elizabeth Pinkerton was honored at the Elk Grove middle school named after her. 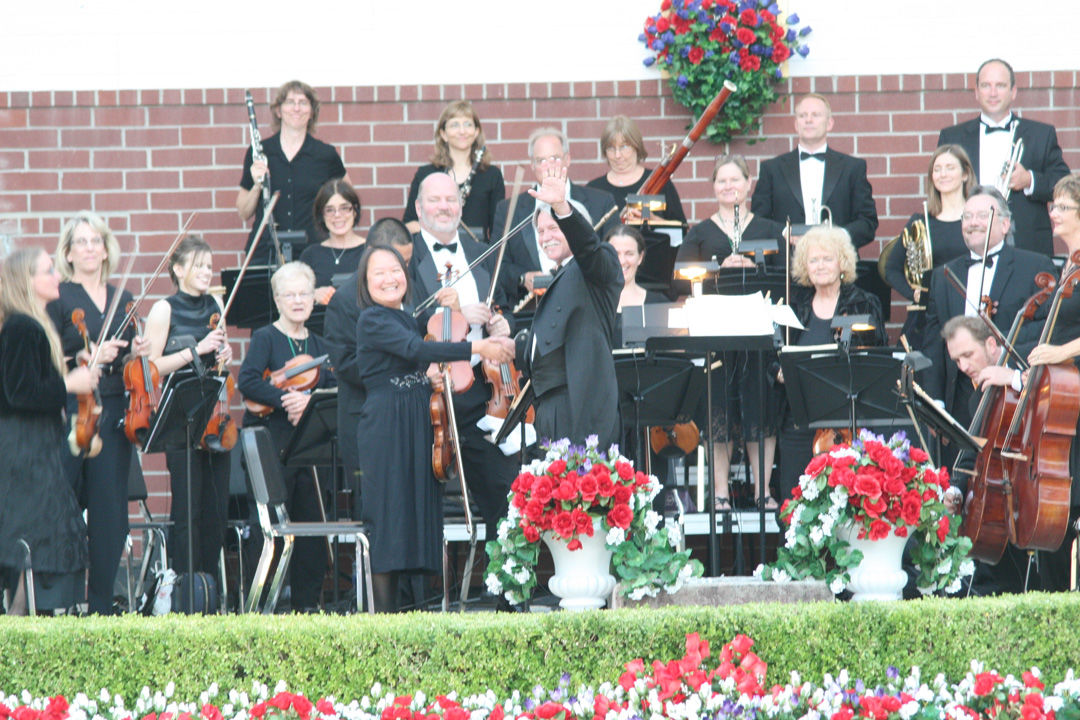 Jay DeWald (center) served as the conductor for the Strauss Festival of Elk Grove for more than 30 years. 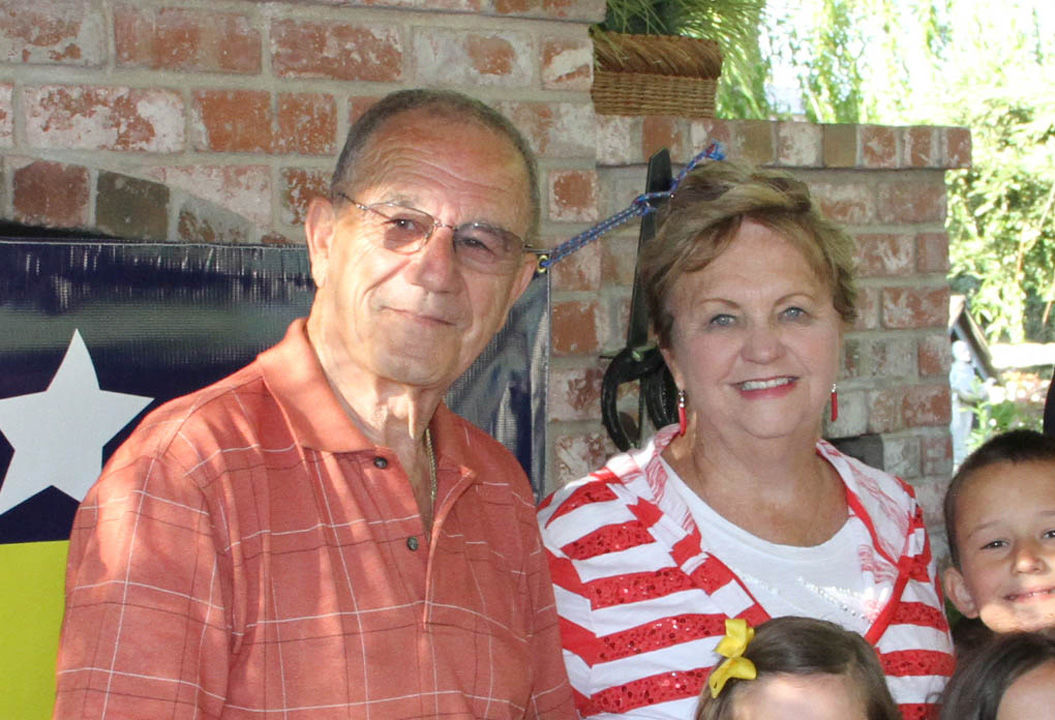 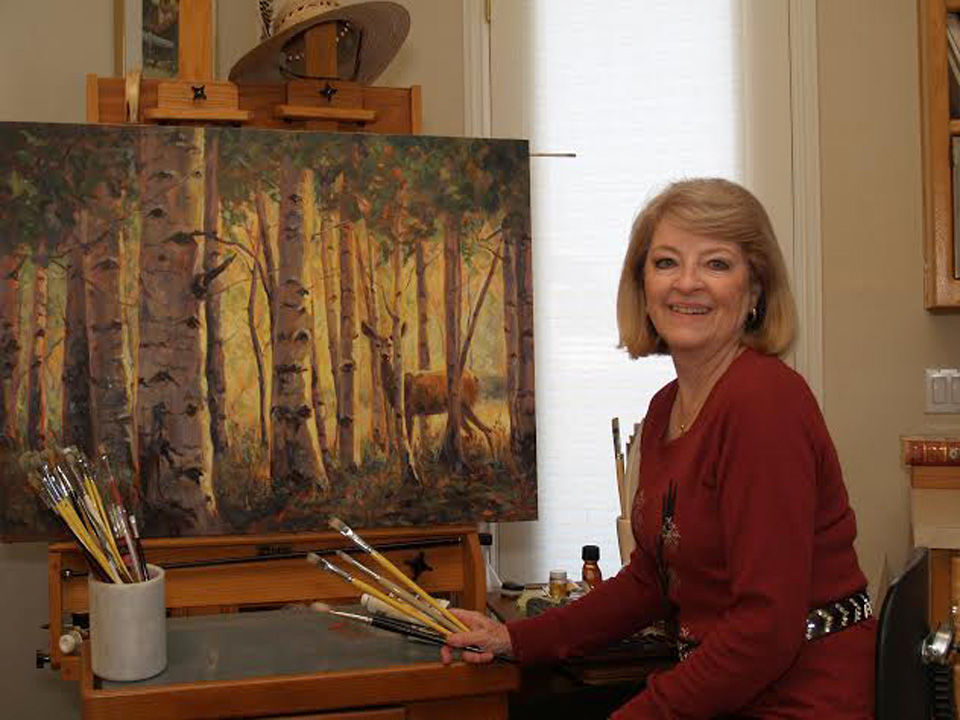 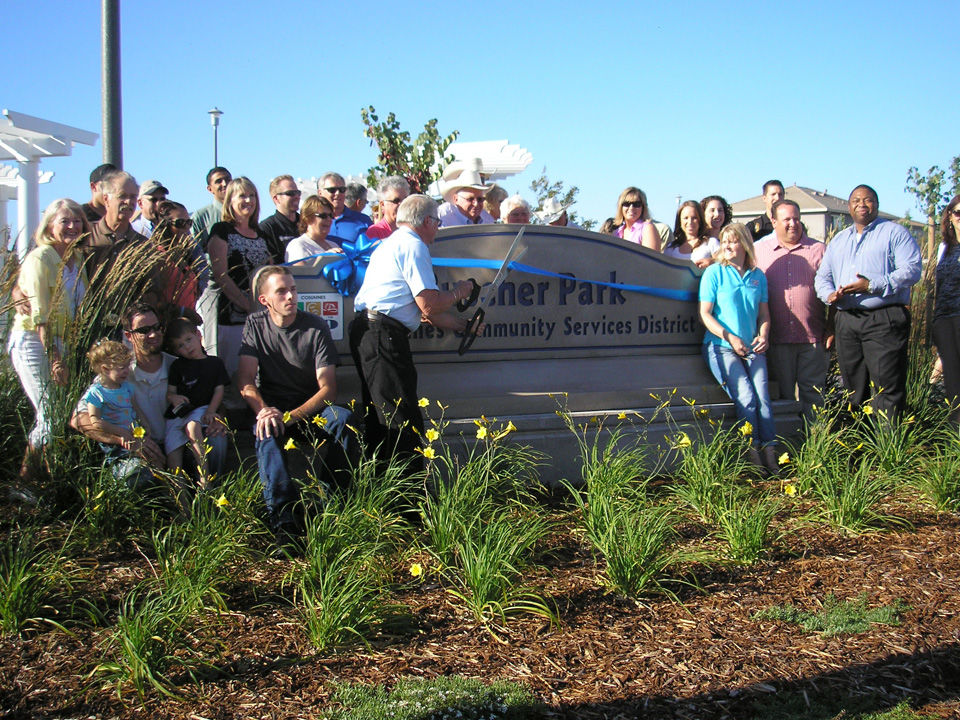 Dennis Buscher cut the ribbon to the Elk Grove park that was dedicated to his family in 2013.

Citizen columnist Elizabeth Pinkerton was honored at the Elk Grove middle school named after her.

Jay DeWald (center) served as the conductor for the Strauss Festival of Elk Grove for more than 30 years.

Dennis Buscher cut the ribbon to the Elk Grove park that was dedicated to his family in 2013.

Six Elk Grove residents will be honored for their impacts on their community during the 3rd annual Elk Grove Hall of Fame ceremony on Jan. 9.

The Elk Grove Community Council and the city of Elk Grove is hosting this event that takes place at Armaan’s Palace Event Hall. Elk Grove Vice Mayor Steve Detrick is hosting the ceremony.

Under the Elk Grove Hall of Fame criteria, nominees must have made a positive mark on the Elk Grove community, and they also have to be either current or former Elk Grove residents.

The ceremony will last from 6-9 p.m. at 2301 Longport Court, Elk Grove. Tickets are $25 and can be purchased at https://ElkGroveFallOfFame.eventbrite.com.

Gil and Katherine “Kay” Albiani have lists of accomplishments that would fill page after page.

Kay is an Elk Grove High School graduate who has been a local education leader for decades, starting when she co-founded the Elk Grove Cooperative Preschool.

She served on the Elk Grove Unified School board for 18 years, and she was also a trustee on the Los Rios Community College District board for more than 15 years.

Gov. Arnold Schwarzenegger appointed her to serve in the State Community Colleges Board of Governors in 2004. An Elk Grove middle school was dedicated to her in 2005.

Kay’s husband, Gil is currently a director on the Cosumnes Community Services District, which operates the Cosumnes Fire Department and Elk Grove’s parks and recreation system. He is also a director on the Mercy Foundation and Dignity Healthcare of Greater Sacramento boards. Other board duties include serving on the California Exposition and State board and the American Lung Association.

Gil and Kay are the parents of five children and the grandparents of 14 children.  The two inductees could not be reached for comment, as of press time.

Yvonne Buscher Bonacci is a fourth-generation Elk Grove resident who grew up on a ranch. Her early life inspired her love for drawing and painting images of horses.

“Art and horses are my passion,” she told the Citizen. “I have been drawing and painting, especially horses, as long as I can remember.”

Bonacci also worked as an arts educator who taught painting classes for the Cosumnes Community Services District. She also served as the president of the Water Color Artists of the Sacramento Horizons and she served on the Sacramento Metropolitan Arts Commission.

“You can find my artwork in several locations in Elk Grove, some of which I donated my time and talent to create,” Bonacci said.  “I am especially grateful to be among those who were chosen this year and years past.  It is a great honor.”

“It is a great honor to have been selected as a Hall of Fame honoree for my volunteer work to help preserve some of the history of Elk Grove,” Buscher said. “It has a very rich history dating back to 1850 when our farms and ranches were considered being the bread basket to the miners during the Gold Rush.”

Jay DeWald spent more than 30 summers filling the air with the sounds of classic Austrian waltzes and polkas at Elk Grove Regional Park. The maestro conducted orchestras at the Strauss Festival of Elk Grove, starting with its inception in 1987.

DeWald also worked as a music teacher at Elk Grove and Pleasant Grove high schools for 31 years until his retirement. He stays active as a trumpeter for Jazz Artistry and as the entertainment director for the Elk Grove Western Festival.

“There are so many people in the Elk Grove community who deserve this award and I was pleasantly surprised to see my name on the list of honorees,” DeWald told the Citizen. “I feel even more honored when I see the other community members who were chosen alongside myself.  Congratulations to all of those honorees, you are all so well-deserving as leaders in the Elk Grove community.”

Mrs. Pinkerton’s name graces the pages of the Elk Grove Citizen every Friday. Her column, “History Happened Here,” tell stories of individuals, families, and organizations that have called Elk Grove home for decades. Pinkerton’s passion for history and education has been a hallmark of the Citizen for more than 35 years.

The Wisconsin native moved to Elk Grove during the early 1960s when she started working as a seventh grade teacher in the Elk Grove Unified School District. She later worked as an administrator for several schools and she became the director of State and Federal Programs. The Elk Grove school district dedicated a middle school to her in 2008.

Pinkerton is also the author of the Elk Grove region history book, “History Happened Here,” and she worked with prominent educator Mary Tsukamoto in writing, “We the People: A Story on Internment in America,” which details the Japanese American internment during World War 2. Pinkerton donated an estimated $64,000 from her book sales to scholarships provided by the Elk Grove Regional Scholarship Foundation.

“It is truly an honor to be included in the Elk Grove Hall of Fame,” she told the Citizen. “I thank everyone for their support in saving the history of our great community. Special thanks go to the Elk Grove Citizen newspaper, the Elk Grove Unified School District, the Elk Grove Historical Society, and the many purchasers of the ‘History Happened Here’ books for scholarships.