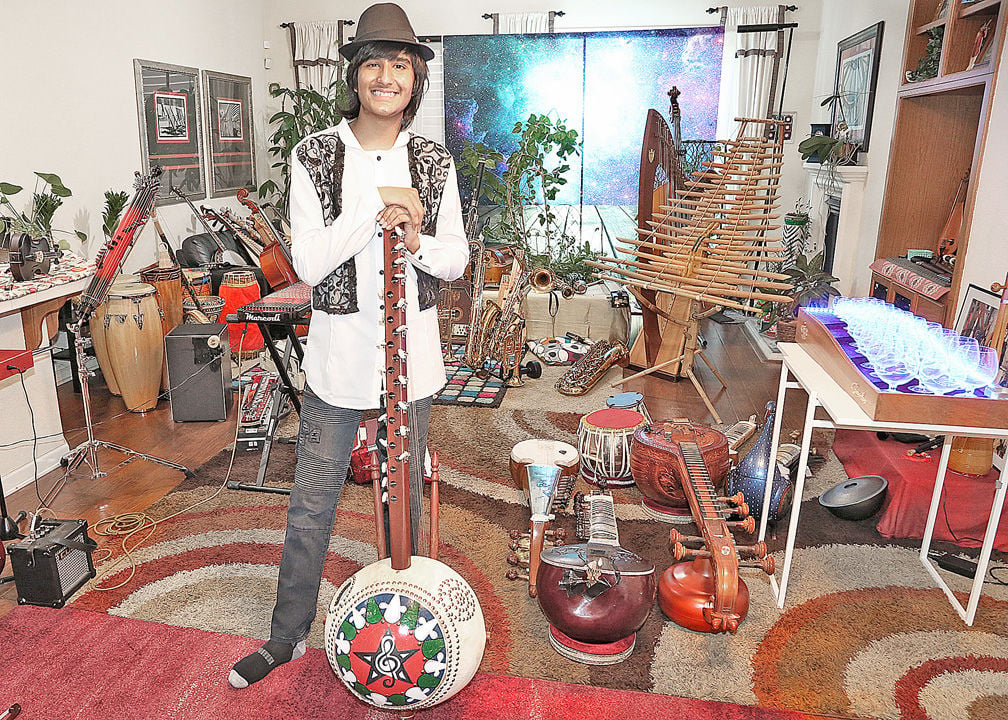 Neil Nayyar’s repertoire includes musical instruments from around the world. 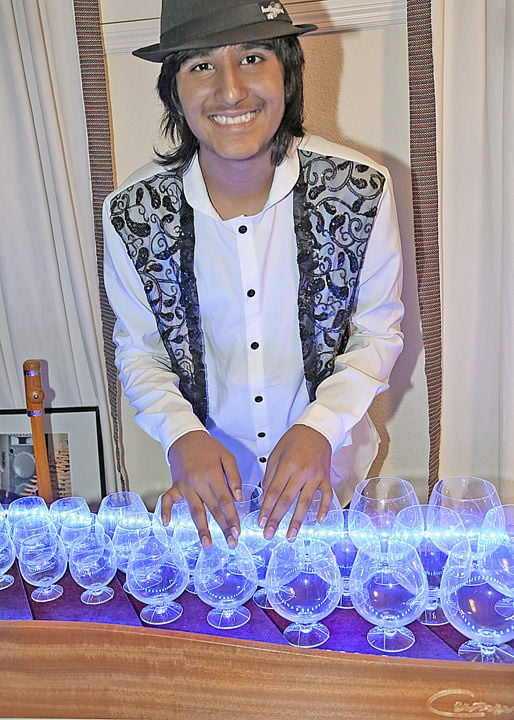 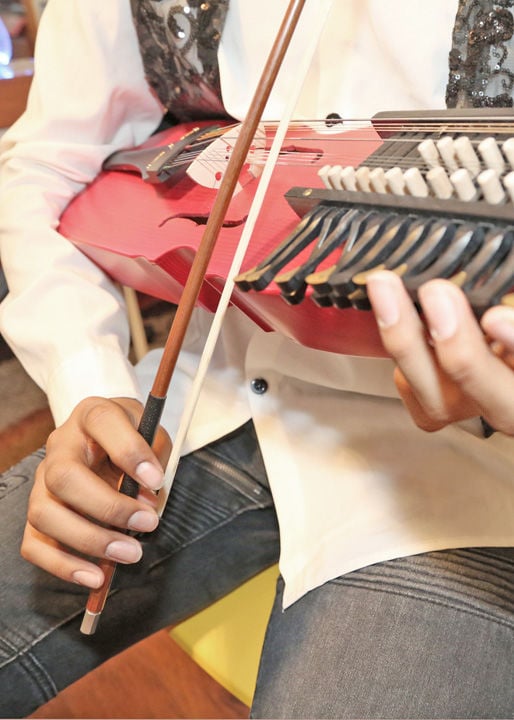 Neil Nayyar at home with his numerous musical instruments.

Neil Nayyar’s repertoire includes musical instruments from around the world.

Neil Nayyar at home with his numerous musical instruments.

Neil Nayyar, age 13, has many feathers in his hat.

The Elk Grove musician broke his record of mastering 44 instruments this year by adding 63 more to his repertoire.

His musical inspiration literally lies everywhere at his home – his instruments fill the house and he’s now planning to master his 108th instrument.  Nayyar spends up to eight hours a day playing music at home where he also takes online classes from the Connections Academy.

Nayyar is also into acting and he recently signed a contract with Conquest Management. He auditioned to perform at Sacramento Kings games, where he hopes to one day play the “Star Spangled Banner.”

Nayyar said his favorite performance to date was at this year’s California State Fair where he sang and played the saxophone, sitar, as well as Chinese instruments sheng and sauna.

As the instruments hail from around the world, so do many of his music instructors with whom he remotely takes from. He had 78 teachers over the last five years; currently, he has 25 teachers.

Nayyar said his favorite part of playing music is that he gets “to learn the cultures, their instruments and see new people playing instruments.”

As a child, his musical journey started with playing drums during free classes through the Cosumnes Community Services District’s parks and recreation department. His talent shocked instructors by his natural talent.

“People were looking at him. (They wondered), ‘How does this guy know?’” Rajan said.

His father said that his path toward musical success began before then,

“When he was in the womb, I read a book from the library that said, ‘If you give music to the womb, it impacts the swollen heart of the baby,’” he said. “That had an impact on him because no one in our house is a musician or an actor or anything.”

On Saturday, Sept. 14, he played the saxophone at an Indian festival in the Bay Area and he will play the cello at a Chinese music concert at the 24th St. Theatre in Sacramento.

Nayyar played at the School of Rock for one year, the Sacramento Youth Symphony, the Chinese orchestra. He’s currently creating an album to be released next year and will feature 107 instruments in one song with a title related to Hollywood.

Also, regarding his contract with Conquest, Neil is currently working on a profile that includes a monologue and resume. Afterward, Conquest will assign him to a part for a movie or commercial that suits his talent.

As far as what Nayyar looks forward to most, he said, “I don’t know what the future will be. I will keep going and see what’s happening in the future.”