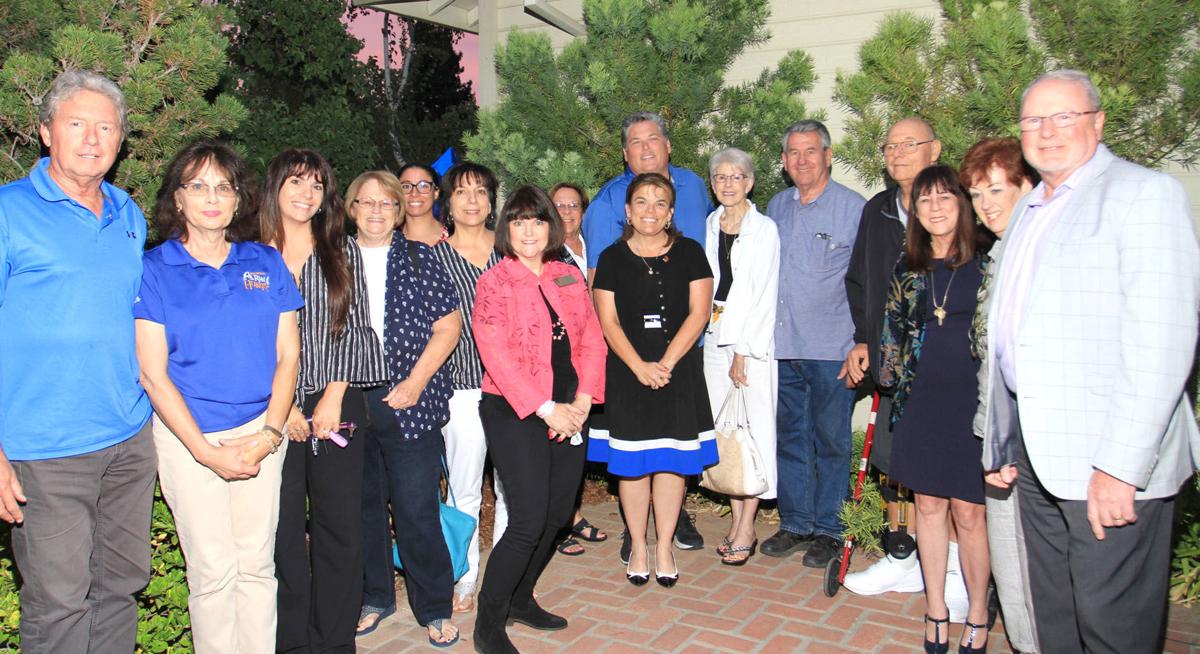 Kevin Spease (center back) and the Elk Grove Citizen of the Year Committee. 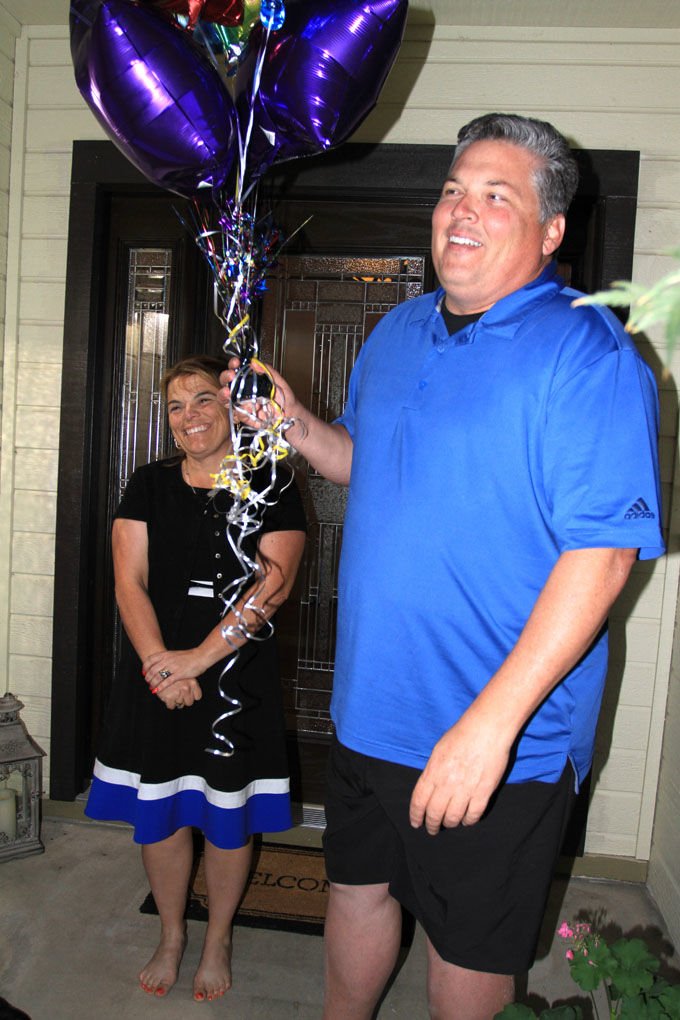 Kevin Spease and his wife, Angela.

Kevin Spease (center back) and the Elk Grove Citizen of the Year Committee.

Kevin Spease and his wife, Angela.

Kevin Spease recalled that his passion for community service began in 1976 when he joined the 4-H Club in Elk Grove.

He stuck to that ethic when he studied at Christian Brothers High School, which has the school motto, “Enter to learn, learn to serve,” and when he enlisted in the U.S. Air Force.

“It’s woven into the fabric of who I am,” Spease said.

During last year’s Christmas shopping season, he helped treat 40 foster youths to a shopping trip to Walmart’s Bruceville Road store as part of the “Shop with a Cop” program. Each child was given $150 and paired with an Elk Grove police officer or a Cosumnes firefighter who took them shopping. Funds were raised by donations from local businesses.

“Some kids said that was the first time they ever had money to buy things,” Spease said. “It was really awesome to see.”

The Elk Grove Citizen of the Year Committee decided to make him the 2018 honoree. A dozen committee members surprised him and his wife, Angela with the news at his home on Sept. 12.

“I was completely surprised,” Spease recalled. “It was a fantastic surprise to see everybody there.”

He mentioned that the Elk Grove community also has numerous people who are dedicated to community service.

“Elk Grove has a proud heritage of service,” Spease said. “I know there are many people before me who deserve the honor as well. Sometimes, it feels like I hopped the line.”

In his nomination letter to the Elk Grove Citizen of the Year Committee, Dave Soto of Dave Soto Productions listed several of Spease’s community projects.

“Kevin’s level of service to our area is huge,” Soto wrote. “Most people do not realize how much he does for our city, because he is humble.”

Spease is a computer security expert who works as the President-CEO of ISSE Services. He mentors local middle and high school students in the “CyberPatriot” program that teaches youths how to defend their computers from hackers.

Spease also aids the Elk Grove Unified School District by serving on its citizens oversight committee that reviews the district’s Measure M. This $476 million funds renovations for the district’s aging campuses and facilities.

Spease mentioned to the Citizen that he’s also involved with the B Street Theatre in bringing literacy workshops to the school district where students improve their literacy through playwriting.

The new Citizen of the Year has a busy 2019 ahead of him. He will be the chair of the Elk Grove Chamber of Commerce’s Board of Directors, as well as the president of the Rotary Club of Laguna-Sunrise.

“I’m looking forward to it,” Spease said. “(The organizations) do great causes for Elk Grove; it’s going to be fun to meet new folks and hopefully inspired them to get into community services as well.”

The Elk Grove Citizen of the Year awards banquet will be held on Nov. 5 at the Valley Hi Country Club in Elk Grove. For reservations, visit the Elk Grove Chamber of Commerce’s website, www.ElkGroveCA.com.