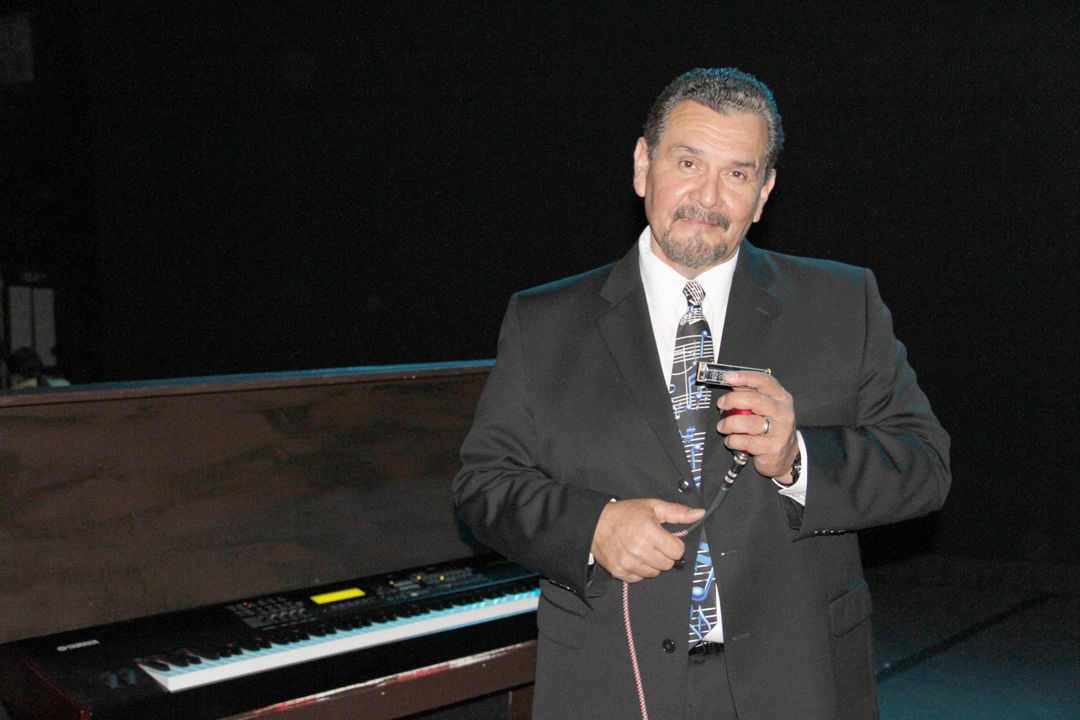 Gary Mendoza (pictured) will perform with Nat Brown on Aug. 2. 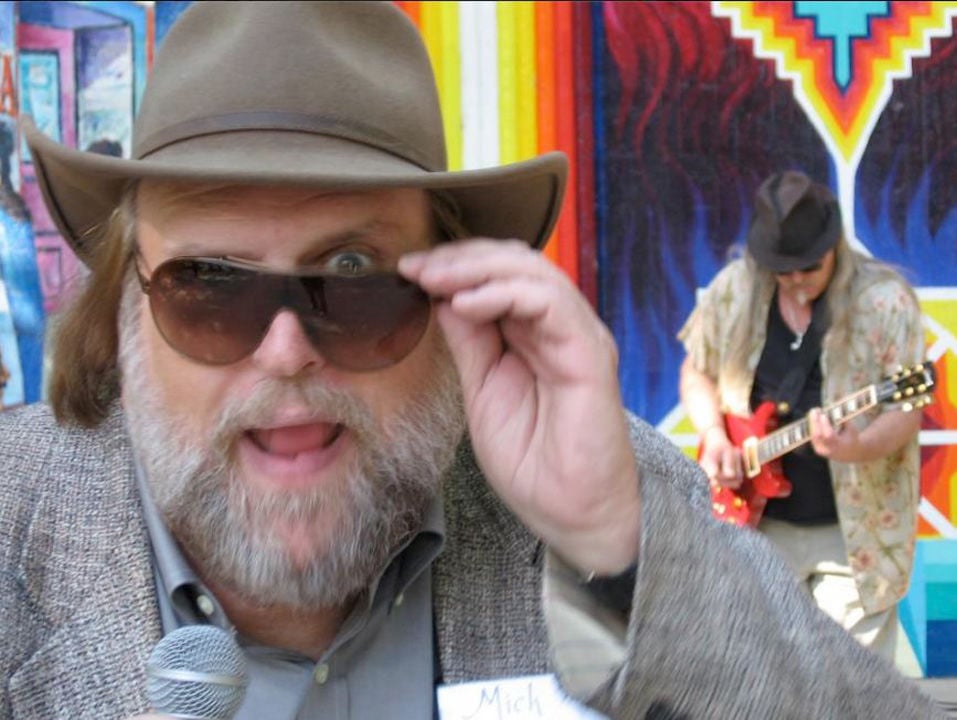 Mick Martin and the Blues Rockers will kick off this year’s Jazz & Blues Vespers concert series on March 8.

Gary Mendoza (pictured) will perform with Nat Brown on Aug. 2.

Mick Martin and the Blues Rockers will kick off this year’s Jazz & Blues Vespers concert series on March 8.

What began five years ago as a love of jazz and blues between two Elk Grove women – Nan Mahon and the late Judy Tafoya – the Jazz & Blues Vespers concert series is not only a destination for music lovers, but also for the performers themselves.

“We get a small, devoted crowd,” Mahon said.  “We get a lot of people who are repeats. They come once and keep coming back during the whole season. It’s just an hour on a Sunday afternoon. It’s just fun to kick back and hear some good music without driving into the city (Sacramento).”

A patron of the Presbyterian Church, Tafoya was able to get the quaint venue free of charge – just for the love of music. With the help of church members Jim and Leslie Konopinski, Mahon has been able to continue with the success of the series she and Tafoya worked hard to create.

This year, Mick Martin, a blues icon in the Sacramento music scene who is known for his “Mick Martin’s Blues Party: show on Capitol Public Radio, kicks off the Vespers series on Sunday, March 8. Returning to the series from last year, Martin and his band, the Blues Rockers have toured the world, played in Carnegie Hall, and at Woodstock West.

Each concert goes from 4 to 5 p.m. on the first Sunday of every month, except for March and in May when there will be no concert due to a conflict of another performance in town on that day. All the musicians are local to the greater Sacramento area, and Nat Brown and Gary Mendoza claim Elk Grove as their home. Speaking to the popularity of the series, Mahon said the organizers get musicians emailing them wanting to be a part of the performance.

“We get musicians emailing us wanting to be a part of it,” she said. “We’ve mixed (the lineup) up a little more this year.”

With the exception of Dinorah, a Latin pop band, the rest of the musicians in the series fit into the jazz or blues genres.

“She came and did a free concert at Todo un Poco (restaurant), and I heard her and she just blew me away,” Mahon said. “I said I really want to get her, so I went over and met her and asked her to bring her trio. So, we got her down for April.”

Also excited for Shelly Burns and Avalon Swing, Mahon said that not only is she a good singer but she’s also a “little bit of a comedian.”

The following is the schedule for the Jazz & Blues Vespers concert series.