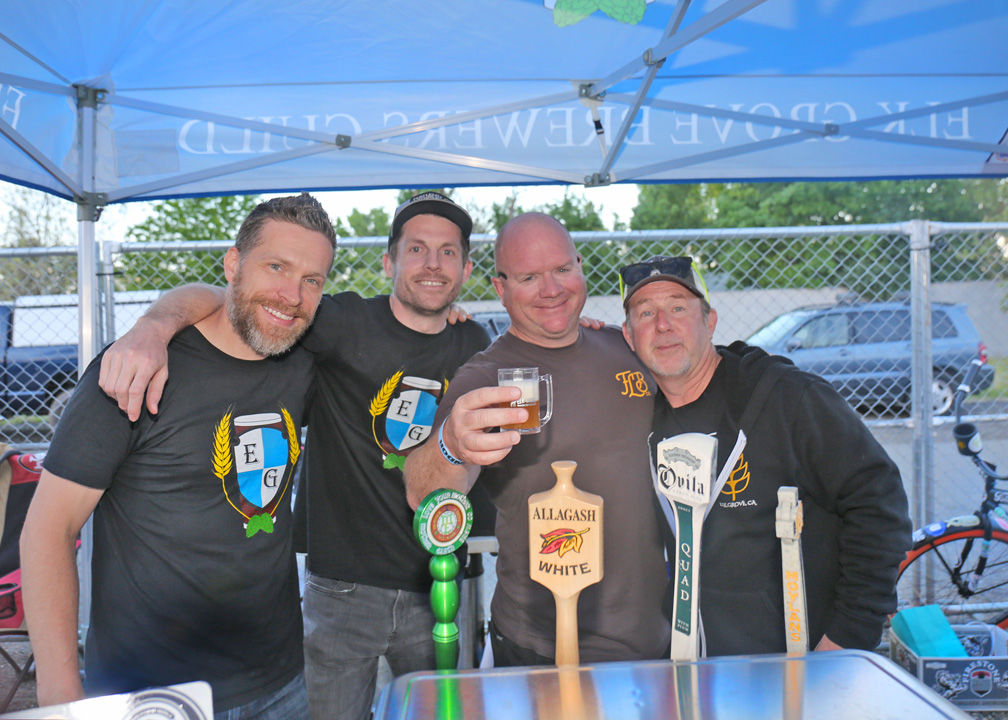 Flatland will tap a blue ale called, Cocktails and Dreams, which was created by members of the Elk Grove Brewers Guild. They gave samples of their homebrewed beer at last year’s Elk Grove Brew Fest (pictured). 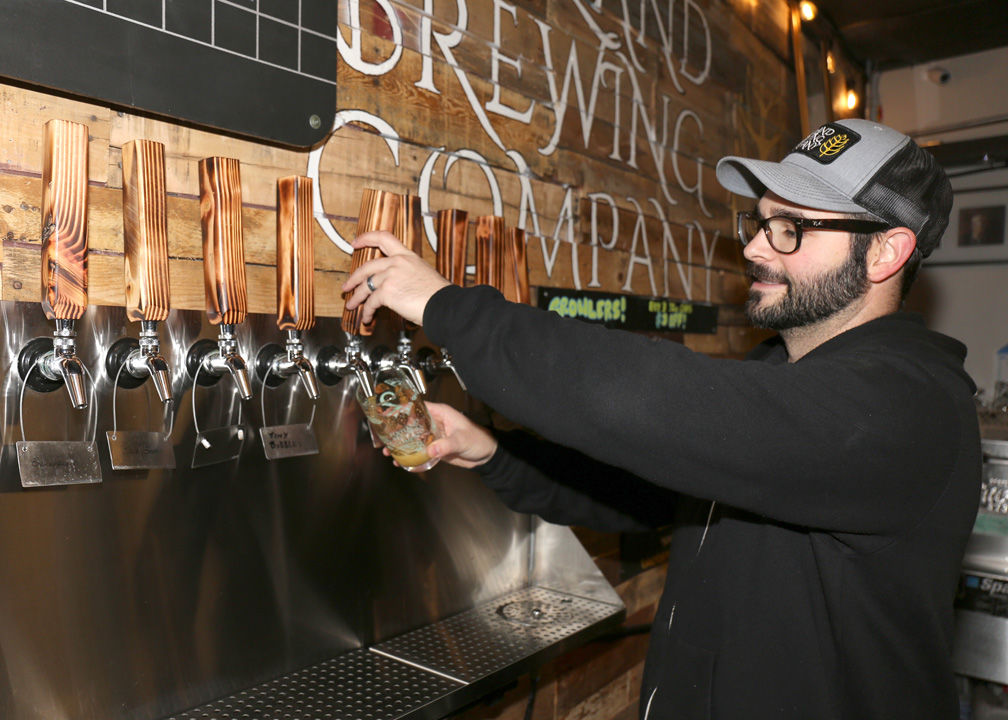 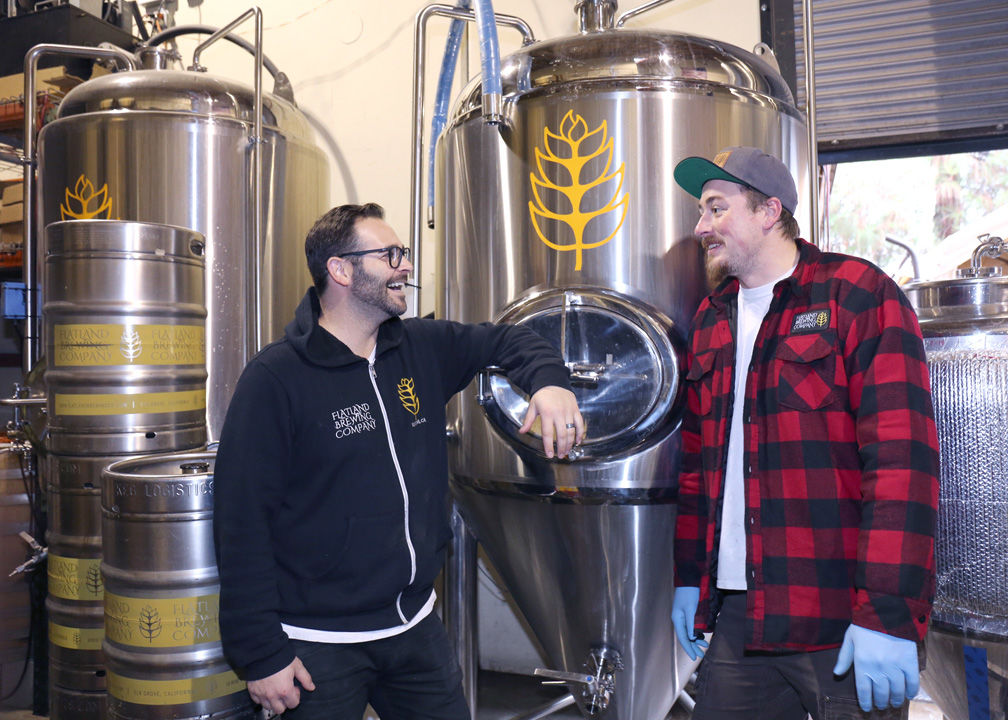 Flatland will tap a blue ale called, Cocktails and Dreams, which was created by members of the Elk Grove Brewers Guild. They gave samples of their homebrewed beer at last year’s Elk Grove Brew Fest (pictured).

Co-owner Andrew Mohsenzadegan noted the “insane” amount of new bottled and canned beers that were packaged at his small brewery that’s tucked into a business park at Elk Grove’s Survey Road.

Flatland became Elk Grove’s first brewery to open since the Elk Grove Brewery & Restaurant closed in 2008. Three more breweries were established in the city since then, and the Hungry Pecker Brewing Company plans to open its taproom in Old Town later this year.

“Any brewery that’s coming to town is going to create traction for Elk Grove,” Mohsenzadegan said about Hungry Pecker.

Flatland has a reputation for unusual ales that are inspired by desserts such as apple pie and sour candy as well as experiments with yeasts, fruits, and locally roasted coffee. Last year, they caught attention from the national beer media when they brewed an ale made with kveik, which is a yeast used in Norwegian farmhouse ale.

For their fourth anniversary, Flatland will tap Cocktails and Dreams, a blue ale that was made with guanabana fruit and aged in amburana woodchips. This concoction is based on a homebrew contest-winning entry from members of the Elk Grove Brewers Guild.

Also on tap are Lemon Squeezy, (a sour India Pale Ale inspired by lemon meringue pie), a coffee IPA that tastes like Fruity Pebbles cereal), and Golden Reflection (a blonde ale that was brewed with the popular brettanomyces yeast that can produce an intense sweet and sour flavor).

Mohsenzadegan mentioned that his brewery’s anniversary stout, Four, will be a combination of their previous three anniversary beers and has been aged in bourbon barrels.

Alongside the new beer, Mohsenzadegan said that his staff hopes to debut Pizza Peel, which is a restaurant at their brewery’s patio. He said they will prepare their pizzas at the Old Town Pizza and Tap House’s kitchen and then cook them in a 900-degree oven at the brewery.

“I’ve been playing a lot with it at home and I’m dialing it in,” Mohsenzadegan said about the oven.

He noted that culinary academy students from Cosumnes Oaks High School will work at Pizza Peel.

The Flatland Brewing Company is at 9183 Survey Road. For more information, visit www.FlatlandBrewingCo.com.