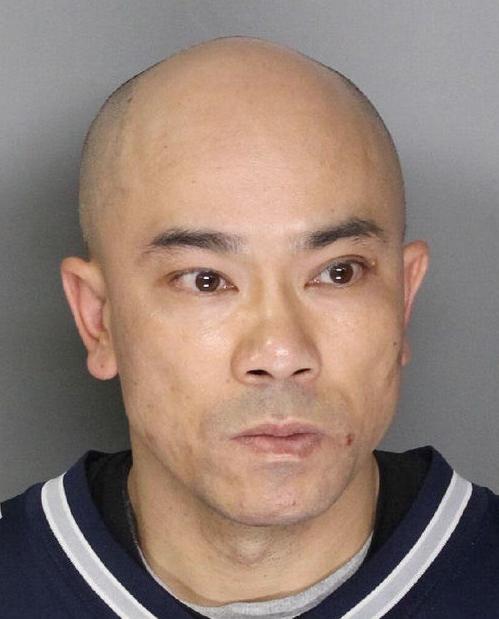 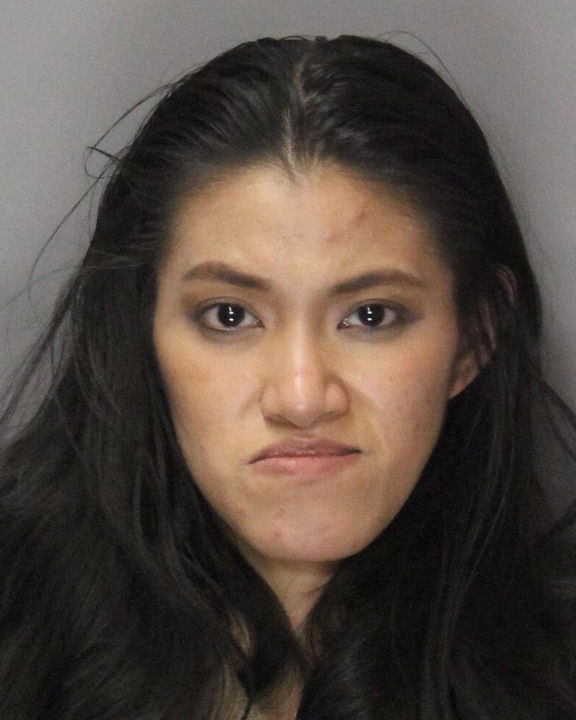 A 58-year-old suspect allegedly injured Elk Grove police officers who tried to take him into custody during the afternoon of Feb. 2. They contacted him after responding to a call about him getting into a road rage incident, authorities said. Police determined he was intoxicated.

This incident was reported around 3:30 p.m. at the 9200 block of Elk Grove-Florin Road in central Elk Grove.

Police spokesperson Jason Jimenez reported that Boatwright first got into an argument with another driver before stopping at the scene. The suspect allegedly used racial slurs while he vandalized the other driver’s vehicle. Jimenez mentioned that a minor was riding with the victim.

Officers later arrived and detained Boatwright when he allegedly became violent. They arrested and booked him into the Sacramento County Main Jail.

Boatwright is no longer in custody, as of press time.

This arrest was reported around 12:15 a.m. at the corner of Elk Grove Boulevard and Waterman Road in East Elk Grove.

Police spokesperson Jason Jimenez reported that an officer first saw the suspects slowly drive through the Fallbrook neighborhood and park near a mailbox. They then allegedly drove away after seeing the officer.

Police then contacted the suspects during a traffic stop where Nguyen allegedly lied about her name. Jimenez said that authorities later learned her true identity and discovered there was a warrant for her arrest.

Officers searched the suspects’ vehicle and reportedly found two debit cards, a credit card, and stolen mail. Jimenez mentioned they also discovered a window-shattering tool and a knife that had pry marks.

Both suspects were booked into the Sacramento County Main Jail.